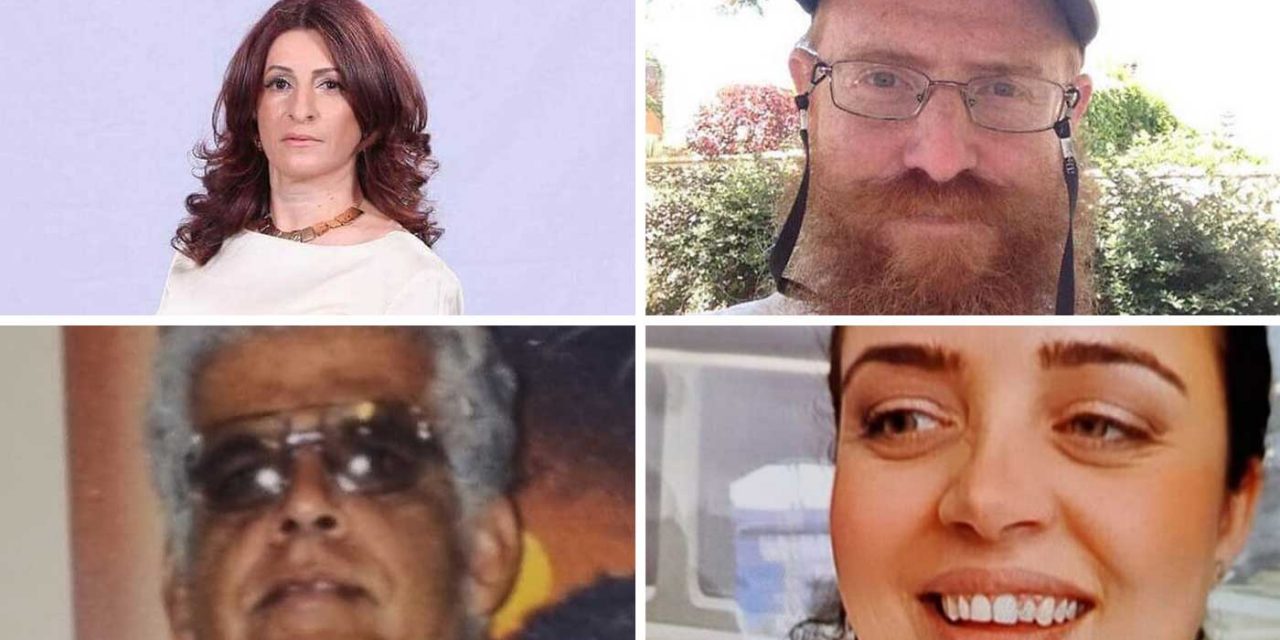 This week a tragedy struck Israel as four innocent civilians were murdered in cold blood by an Arab-Israel knifeman who had links to ISIS.

The terrorist was Mohammad Ghaleb Abu al-Qi’an, 34, from the Bedouin town of Hura in the Negev. He was shot dead by a bus driver and a passer by at the scene. 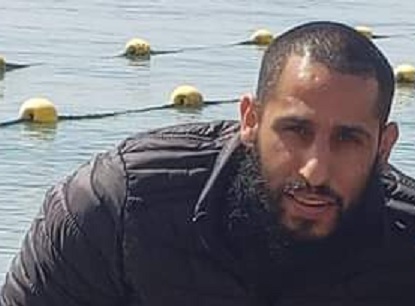 Abu al-Qi’an was a school teacher when in 2015 he was convicted for his affiliation with Islamic State and for attempting to recruit people to the jihadist group. He served four years in prison.

During sentencing in 2015, the prosecution said, “Criminals like the defendant are a ticking time bomb, and it’s impossible to know when the countdown will begin.”

On Tuesday, 22 March 2022, Mohammad Ghaleb Abu al-Qi’an gave the answer to that question when he went on a rampage.

The victims were all innocent and had no signs of being connected with their murderer. They were simply in the wrong place at the wrong time. 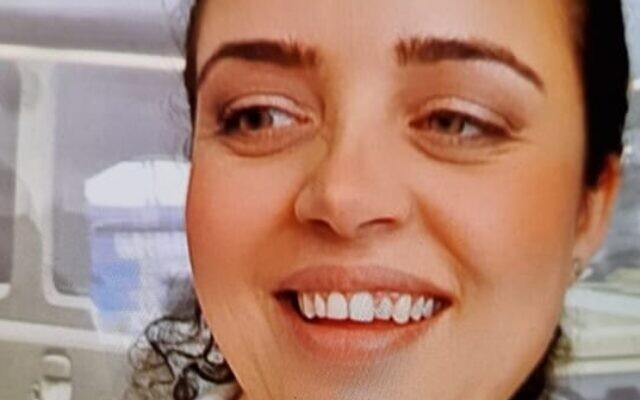 Laura Yitzhak, a mother of three, was the first victim of the attack. She was on her way to meet her husband when she stopped for petrol. CCTV shows she was attacked from behind by Abu al-Qian and repeatedly stabbed even after she had fallen to the ground.

Yitzhak was the sister of a police officer serving at the local Beersheba station, and who was called to attend the scene of the stabbing.

“She was an impressive woman,” a family relative said. “Amazing. She gave her all to raise her daughters. She was entirely full of love and giving. Anyone who met her received only love and compassion.”

Abu al-Qian then headed to the BIG shopping mall in the city where he continued attacking people. 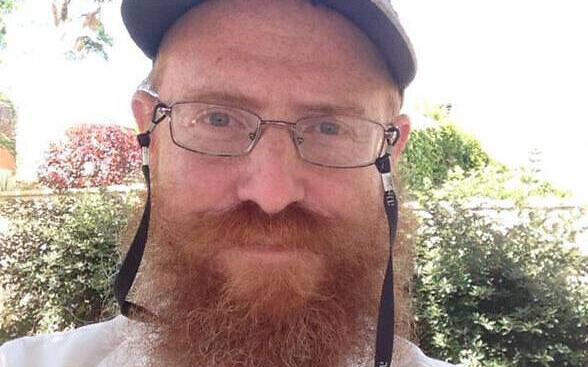 Rabbi Moshe Kravitzky was killed when the attacker rammed the bicycle he was riding with a car.

The rabbi was the director of a Chabad House in Beersheva. For more than a decade, he ran a synagogue in the Nahal Beka neighbourhood as well as a local soup kitchen for the needy and elderly.

He was eulogized by a fellow rabbi as being “very dedicated to his mission.” 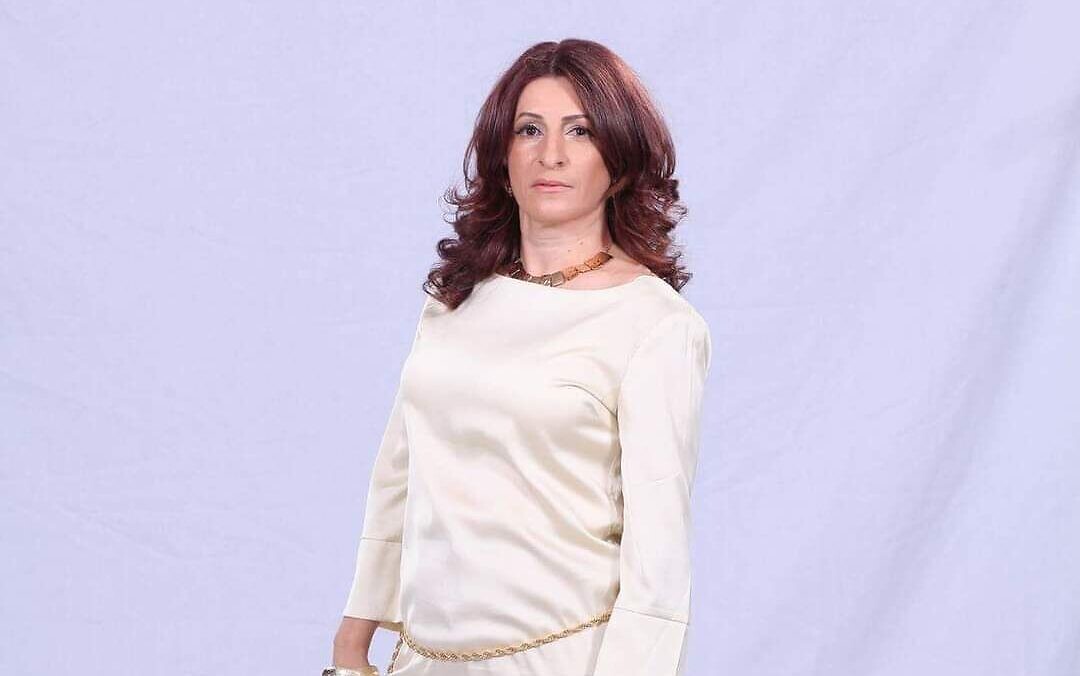 Doris Yahbas, also a mother of three, was murdered outside the entrance to a clothes shop.

Yahbas’s nephew, Yisrael Ozen, a paramedic for the Magen David Adom first responder service, had rushed to the scene of the stabbing where he discovered that one of the victims was his aunt.

“While giving treatment I noticed that it was my aunt, my mother’s sister,” he said.

Sadly she was pronounced dead at the scene.

“I was shocked,” Ozen admitted, but said he could not linger and needed to attend to his uncle, Yahbas’s husband, who had arrived at the location. 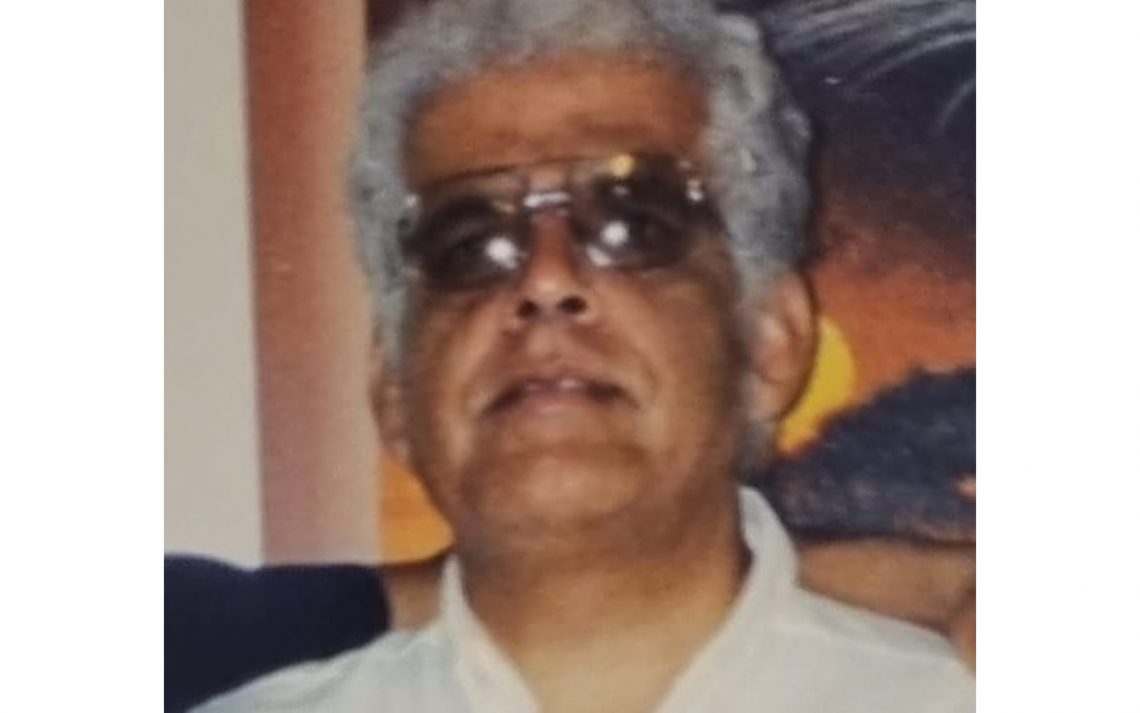 The final victim was identified as Menahem Yehezkel, a 67-year-old resident of Beersheba who was stabbed to death in the street. He had no children and left behind four siblings along with nieces and nephews.

“He never bothered anyone. He just went out for a walk,” his nephew said. “It’s a heavy blow, a terrible tragedy.”

The terrorist was eventually confronted by an armed bus driver, who attempted to get him to lower his weapon, camera footage from the scene showed.

The attacker refused to put down his weapon and when he lunged at the driver, he was shot once and fell to the floor. Immediately after a second armed Israeli civilian opened fire shooting him twice. He was pronounced dead at the scene with first responders reporting that the stabber died from the gunshot wounds.

The “ticking time bomb” reference was unfortunately very accurate. Four people have sadly lost their lives because another human being had his mind infected with extreme Islamist views.

This attack will put Jews on edge even more than usual. Most terror attacks in Israel are carried out by Palestinians, not Israeli Arabs like Abu al-Qian.

As the prosecution said in his 2015 case, “The State of Israel is a country plagued by terror, and the security damage is made much more severe when it’s caused by Israeli citizens”.