“Now, more than ever before, Christians must unite for Israel” 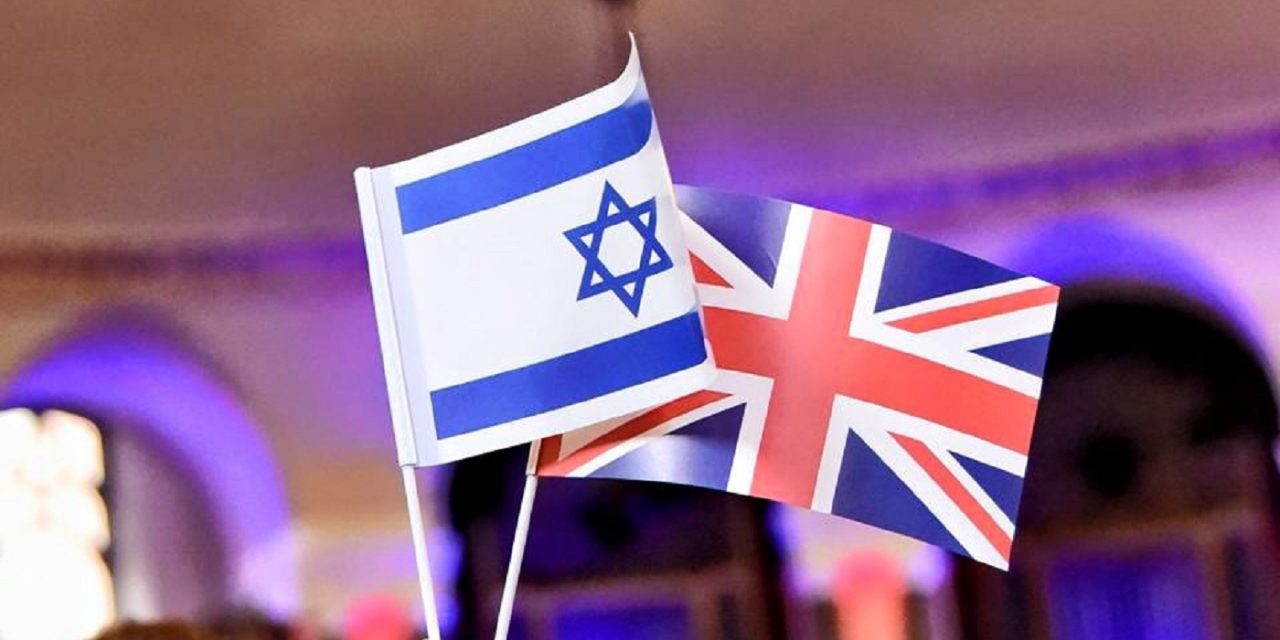 “We’re at a crossroads in this nation. Now, more than ever before, Christians must unite for Israel. The UK’s relationship with Israel and our response to the rise of anti-Semitism will determine our future course. That is why the work of CUFI is so important.”

On Thursday, we mark four years since the launch of Christians United for Israel in the UK.

On 20 June 2015, a mighty move of God was started when over 1,000 people joined us at our launch event in Westminster. Building upon the legacy of CUFI in the United States, Des and Remeny Starritt, who having been involved in pro-Israel advocacy for two decades, believed that now was the time for Christians to unite in a Biblically-driven, coordinated and informed way to face the challenges that lay ahead. Despite our infancy, we were greatly encouraged by many that shared this vision to see Britain realign itself with the purposes of God in standing with Israel.

Our first campaign four years ago was ‘Christians Against Antisemitism’ through which we warned of the worrying rise of anti-Semitism in the UK and Europe. It is unconscionable that within a short period of time since then, the the nation that helped birth the modern State of Israel with the Balfour Declaration just over 100 years ago, which led the struggle to defeat the evils of Nazi Germany from spreading across Europe, is now a country in which the Jewish people of Great British fear for the safety of their children.

When the leader of Her Majesty’s Opposition, Jeremy Corbyn, warmly speaks of international terrorists as his friends, and accuses Israel of terrorism for defending its people from violent attacks, the UK has a serious problem.

Since our launch, CUFI has been at the forefront of defending Israel’s defensive actions against Palestinian terrorism; confronting the media bias against Israel, the anti-Semitic corruption at the United Nations and the battle to get Hezbollah finally banned in the UK. And with our ‘Recognise Jerusalem’ petition approaching 30,000 signatures, we continue to believe that despite present obstacles, our country will one day move its embassy to Israel’s capital.

With thousands of CUFI supporters writing to their MPs in response to our campaigns, tens of thousands signing our petitions and over 100,000 followers on Facebook sharing the truth about Israel, the Christian voice in support of Israel is now louder and clearer. No longer are our politicians only hearing the anti-Israel narrative. The tide has turned, but the need is still great.

Earlier this year, we launched Operation Mordecai, a campaign highlighting the threat to Israel and the West from the Iranian regime. Right now, Britain must decide whether to continue to reward Iran’s tyranny or side with Israel.

By presenting the truth about Israel, we have also made efforts to encourage Christians to reject the anti-Semitic theology promoted in some sections of the church and reconnect with a Biblical understanding of Israel and the Jewish roots of our Christian faith.

We’re at a crossroads in this nation. Now, more than ever before, Christians must unite for Israel. The UK’s relationship with Israel and our response to the rise of anti-Semitism will determine our future course. That is why the work of CUFI is so important.

As an independent affiliate of Christians United for Israel, whose funding is separate from the parent organisation in the United States, CUFI UK is dependent upon your support to continue our work. We cannot fight this battle alone. We need your help.

We humbly ask that you consider partnering with us by becoming a member of CUFI through setting up a monthly donation. Your gift will help us make an even greater impact in the years ahead and strengthen the UK-Israel relationship at this crucial time.