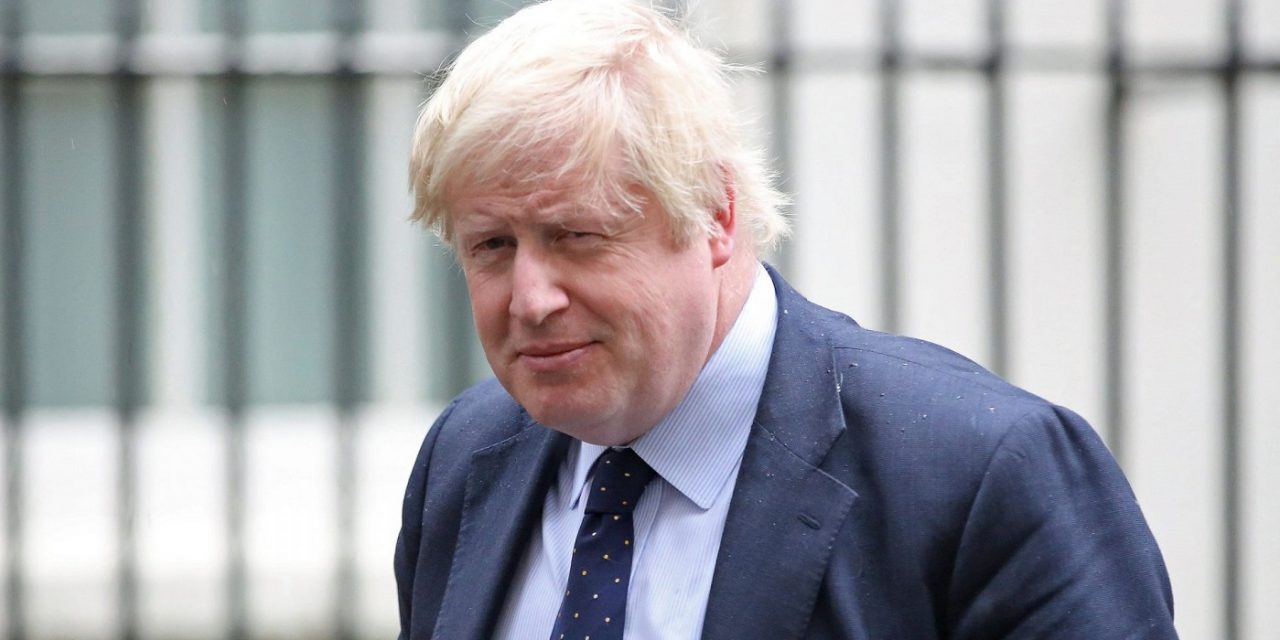 CUFI has contacted the UK Foreign Office ahead of today’s emergency session at the UN General Assembly.

Following the disgraceful vote by the UK earlier this week at the UN Security Council, a decision to abstain today by the UK would be a positive step in the right direction. However, it is our strong belief that Britain should vote AGAINST today’s draft resolution – and this is what we have called the Foreign Office to do.

We have also referenced the CUFI-UK petition, which is now approaching 19,000 signatures. Do petitions make a difference? We certainly believe they do. In addition to providing individuals with a voice, this petition forms part of an on-going strategy by CUFI-UK that aims to pressure the UK Government to change its policy towards Israel. That is why we really appreciate all those that have signed and why we are now asking you to continue to share. It is already one of the largest ever pro-Israel petitions centred on the UK, which reflects the strong support for Israel that exists in the UK and around the world. Let’s keep the petition going, so that our impact can be even greater.

“A century ago the British Government showed great courage with the Balfour Declaration. Today we are looking for bold leadership and a change of policy towards Israel and Jerusalem. “

He also expressed concern that the current policy of the Government regarding Jerusalem is “emboldening the enemies of Israel and harming the prospects for peace.”

“Palestinian Authority president Mahmoud Abbas was quoted last week as saying ‘Trump gave Jerusalem to the Zionist movement as if it was an American city, but for the first time the entire world stood against him, even BRITAIN, Canada and Australia.’ It is a great shame that Britain’s stance on this issue is being used as a battering ram against our allies.”

Today could be a watershed moment for the United Kingdom. It is our hope that Britain makes the right decision, but whatever the outcome we will continue to press the Government to stand with Israel and accept the reality that Jerusalem is the capital of Israel.

SIGN PETITION: “We call upon the UK to recognise Jerusalem”