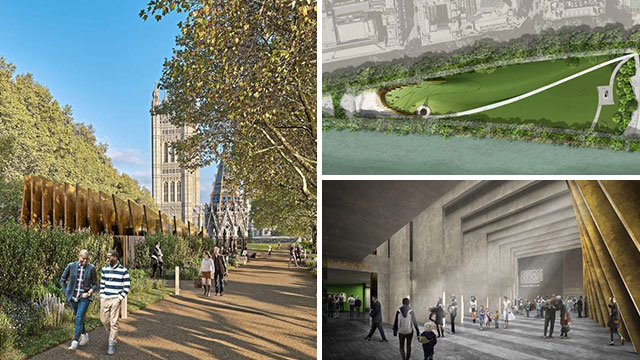 Please help save the National Holocaust Memorial and Learning Centre in Victoria Tower Gardens, Westminster, which is currently being strongly opposed.

Britain’s new national memorial to the Holocaust could be stopped if we fail to act before the end of March. A vital education centre for the next generation would be lost if campaigners against the plans are successful.

CUFI welcomes the plan to build a memorial outside Parliament to remember the Holocaust, however thousands have signed a petition to OPPOSE the memorial, and hundreds have written to the council to complain about it.

Many are also being misled into believing this Holocaust memorial will destroy a green space in London. This is simply wrong. The memorial will use just 7% of the park with the education centre being underground.

We live at a time of rising anti-Semitism in Britain with an increasing number of people who have never heard about the Holocaust. We must educate future generations and preserve these lessons of history.