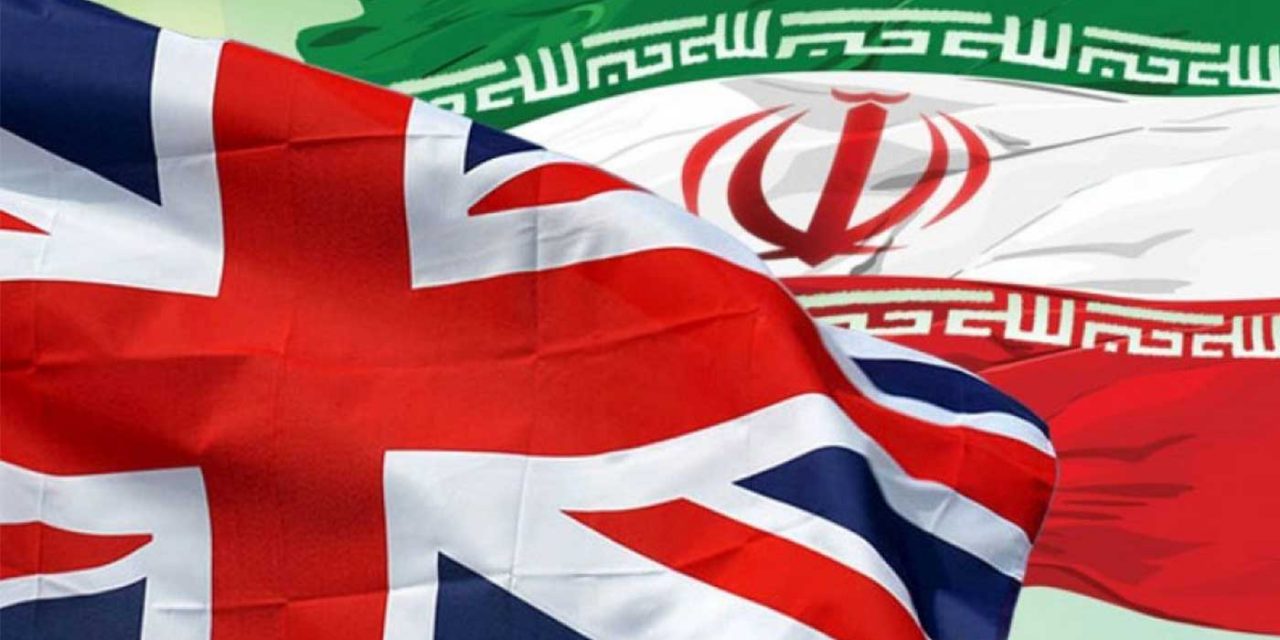 The UK was one of 11 countries that abstained from a crucial UN vote last Friday which would have extended the current arms embargo on Iran. Instead, Iran will now be able to freely buy improved weaponry which it undoubtedly plans to use against Israel.

The move was seen as a blow to the US and a win for Iran. Shamefully, the UK decided to stand on the fence rather than stand up to tyranny.

The UK’s response was highly disappointing to us here at CUFI UK. The British explanation for not supporting the motion was “because it was clear that it would not attract the support of the Council and would not represent a basis for achieving consensus”.

Simply because the vote was unlikely to pass, Britain sat on the fence. This is a feeble excuse.

“The decision of the UN Security Council not to renew the arms embargo on Iran is scandalous”, Netanyahu said. “Iranian terrorism and aggression threaten the peace of the region and the entire world. Instead of opposing weapons sales, the Security Council is encouraging them. We will continue to act in close cooperation with the US and countries in the region to block the Iranian aggression. The State of Israel will continue to act with full force against whoever seeks to undermine its security.”

In response to the UNSC decision, the U.S. triggered the “snapback” mechanism nearly a week after allies on the Council abstained. Sadly, once again, the UK opposes this move. Our government is once again appeasing Iran rather than standing with our allies.

Secretary of State Mike Pompeo on Thursday warned that the European countries who appease Iran are endangering their own people and said that Iran would not be part of the appeasement.

“Our message is very, very simple, the United States will never allow the world’s largest state sponsor of terrorism to freely buy and sell planes, tanks, missiles and other kinds of conventional weapons,” he said at a press conference outside the U.N. Security Council.

It’s time the UK stopped appeasing Iran and stood shoulder to shoulder with America and Israel.