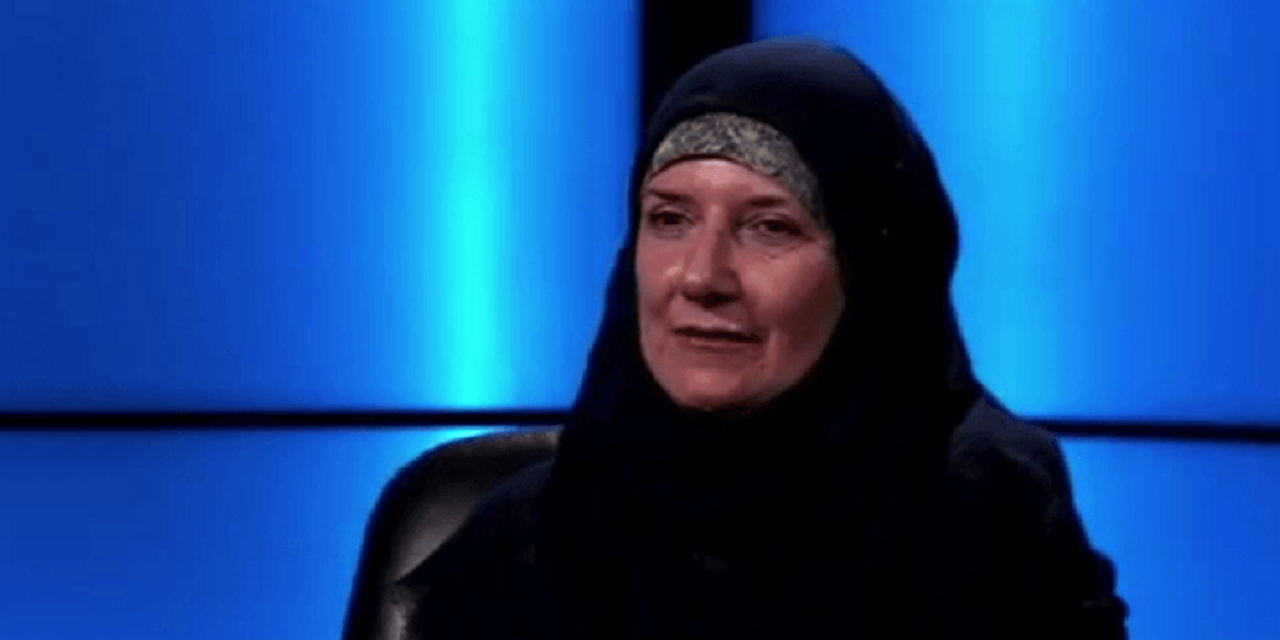 The Labour Party has suspended a member accused of anti-Semitism  – four months after a complaint was lodged by a party councillor from Barnet.

Adam Langleben, who works for the Jewish Leadership Council, said the Labour member, whom he didn’t name, is a Twitter feed called ‘GazaBoatConvoy’ and sent 20 examples of posts and tweets which he described as “racist, pure and simple”.

Langleben, of the West Hendon ward, who first filed a complaint in July, said: “She continues to attend meetings and take part in street stalls. I believe in due process and I had hoped that my formal complaint would lead to a swift and speedy conclusion.”

Among the invectives sent from the GazaBoatConvoy account have been messages claiming Jews “wring shekels” out of the memory of the Holocaust, referred to as an “indoctrination programme”.

Labour inadvertently revealed the identity of the member as Laura Stuart, who is known to run a Twitter account called “GazaBoatConvoy”.

In an email sent on Wednesday afternoon, a party spokesperson said: “Laura Stuart has been suspended from Labour Party pending an investigation.”

However, in what was clearly an attempt to conceal Ms Stuart’s identity, the party sent a second email minutes later, in which her name was omitted.

Other posts made include the claim that Jews “love money and are a bunch of crooks,” that Zionist Jews “kill and kidnap their way around the world” and that British MPs who support Israel are “manipulated by a lobby for the interests of a foreign state”. 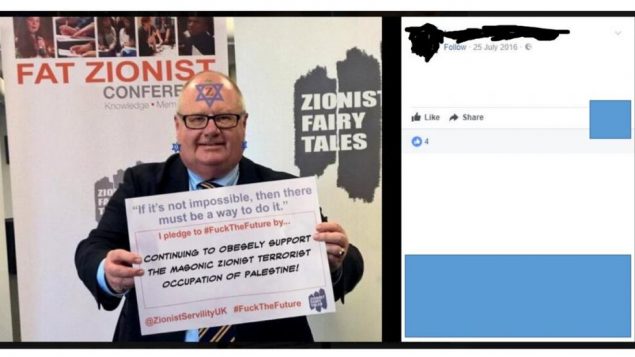 Still others inveighed against the new National Holocaust Memorial and questioned the loyalty of Diaspora Jews, while one image evidenced what Langleben described as “going to great lengths to photo-shop the @HolocaustUK logo to call the Holocaust ‘Zionist Fairy Tales’ and other deeply anti-Semitic imagery”.

Patrick Hunter, vice-chair of Hendon Constituency Labour Party, said the images were “truly horrific,” telling Langleben: “You had no choice but to go public… I can only add my voice to yours in calling for @UKLabour to act now.”

Labour Friends Israel director Jennifer Gerber said: “This vile hatred of Jews and the Jewish state should have absolutely no place in the Labour Party. The leadership must act to expel such individuals immediately or else Labour will continue to be seen as a safe-space for anti-Semites.”