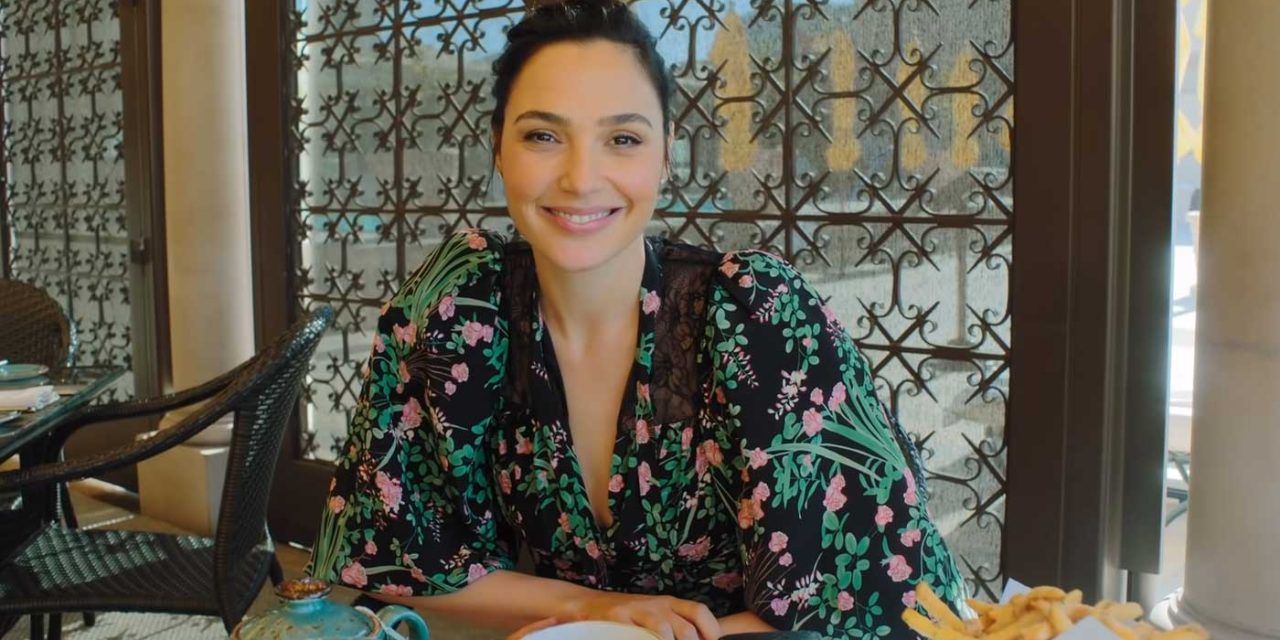 Israeli actress Gal Gadot has come under fire for her upcoming role as the Egyptian ruler Cleopatra. However, it seems most of the outrage is driven by ignorance and in some cases hatred of the fact she is Israeli. The vast majority of people see it as a non-issue.

Gal Gadot is to play Cleopatra in an upcoming movie, and in this day and age has drawn criticism and outrageous claims of “cultural whitewashing”, in which white actors are apparently not allowed to play certain roles.

People are claiming that Cleopatra should be played by an Arab or African actress instead, but this demand, which has only been expressed by a minority, is driven by ignorance.

Cleopatra was descended from an Ancient Greek family of rulers – the Ptolemy dynasty. She was born in Egypt in 69BC and ruled the Nile kingdom when it was a client state of Rome.

Because Cleopatra lived 2,000 years ago, nobody knows what she really looked like or her skin colour. In fact, most of the depictions of Cleopatra are not even based on historical fact, but instead draw upon myths and fiction which portray Cleopatra as being a seductress. When looking from this perspective, it is easy to argue that Gal Gadot does actually fit the bill. Previous actresses who have played Cleopatra, such as Elizabeth Taylor, have similar features to Gadot, and they line up with the fictional representation of her, so it is not surprising Gadot chose to play this role. In fact, it could be argued that she suits it perfectly.

Additionally, Gadot is herself of Middle East descent. She is Israeli born and bred, her family have lived in the region for generations and Gadot’s complexion is indeed similar to many others who live there, whether they are from Israel or other countries close by. There are Arabs with blond hair and blue eyes, just as much as there are black Jewish Israelis, for example.

In fact, a recent poll found that the vast majority of Arabs think Gal Gadot suits the role perfectly. Meaning it is simply another way for a vocal minority to vent their anger about a so called “injustice”.

Unsurprisingly, some of the cirticism against Gal Gadot has been directed at her Israeli heritage. There are some claiming that she is trying to “steal” the history of Cleopatra just as Israel has “stolen Palestinian land”. An absurd comment filled with hate.

This draws upon the lie that Israelis are “white Europeans” and that they have “invaded and colonised the land”. The truth is that Jews of Israel are living in their ancient homeland. The Jewish people have lived in Israel for over 2,000 years. They are natives to the land.

Furthermore, the whole concept of acting is to pretend to be a character or person who you are not. Therefore, actors are able to play roles regardless of their gender, race or ethnicity. It should all depend on the creative vision of those making the movie. Unfortunately, this kind of nuanced thinking or acceptance of freedom of expression is being stifled.

It seems these outrages against people is another way of how identity politics is poisonous and continues to further divide people. There are some who have nothing better to do with their time than to sow division and create problems where they really shouldn’t exist.