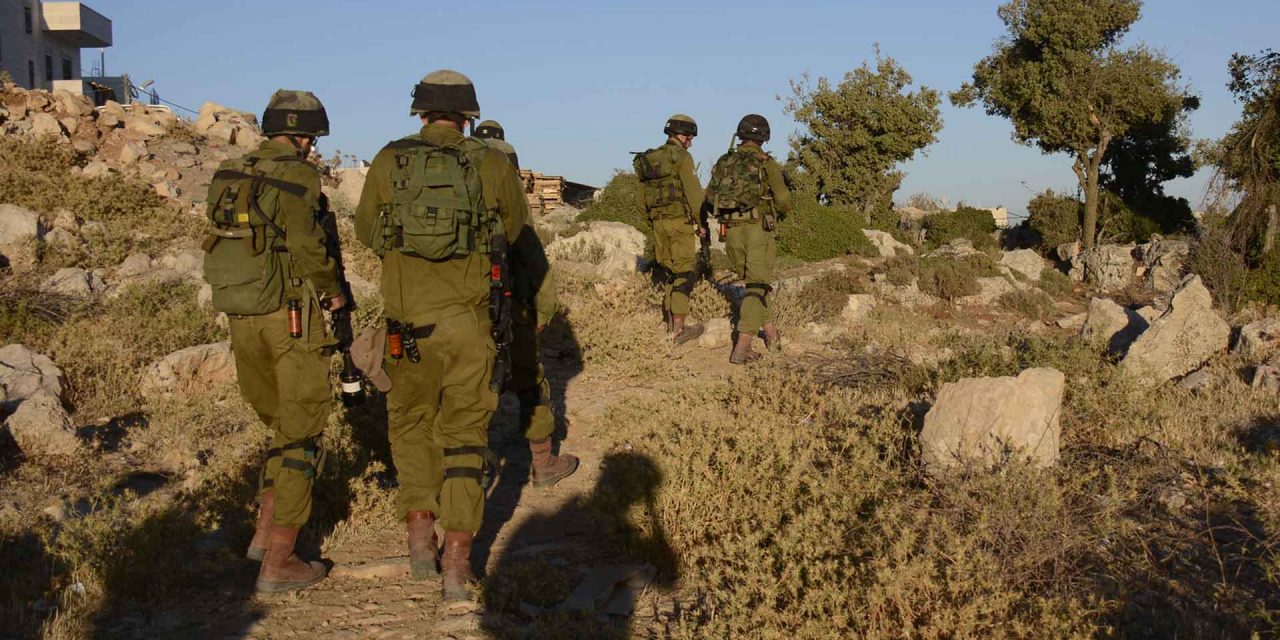 Two Palestinian terrorists were shot Monday after attacking a group of soldiers near a town in central Samaria, according to the Israeli military.

According to initial reports, a group of eight Palestinians approached the soldiers, who were on patrol near Amichai, a settlement northeast of Ramallah. Two of the Palestinians then stormed the troops and attempted to stab them using what the IDF described as “sharp agricultural instruments.”
The soldiers opened fire, hitting the assailants in the lower extremities. The wounded terrorists were taken to a hospital in Ramallah, the IDF said.

No Israeli soldiers were wounded in the incident.