1. Danon shows UN the Bible: “This is the deed to our land” 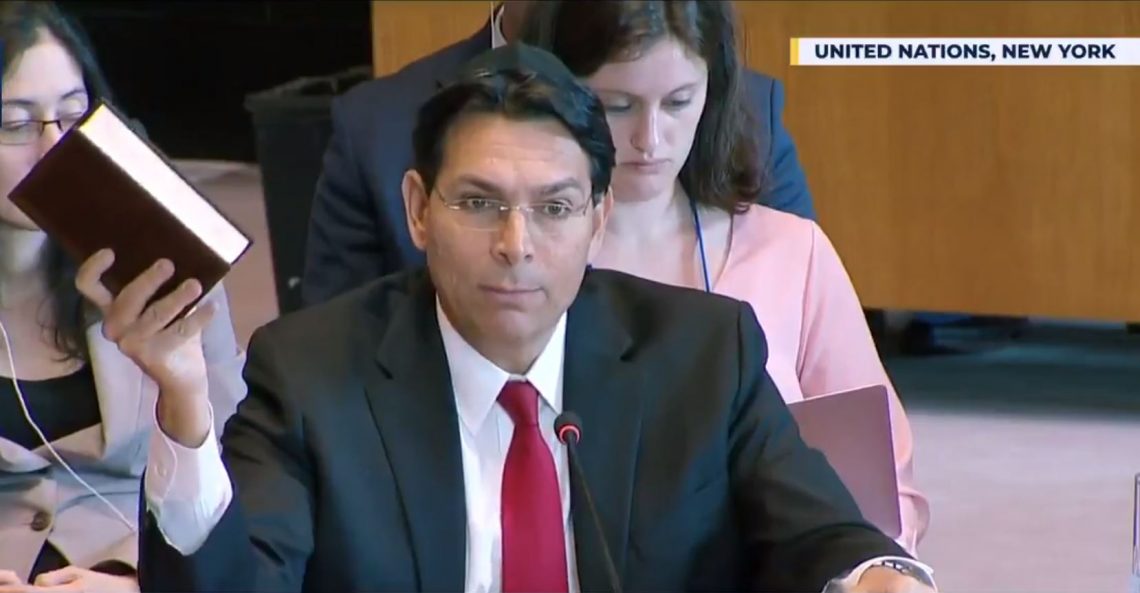 Our most read article in 2019 with over a quarter of a million shares was about the wonderful moment Israel’s UN ambassador Danny Danon used the Bible to defend the Jewish people’s claim to the land of Israel. Danon was tasked with proving the case for Jews’ connection to the Holy Land during a special session at the United Nations Security Council in May. In a dramatic moment, Danon opened the Bible and read aloud God’s covenant with Abraham from Genesis 17. Click here to read more

2. Corbyn “knowingly tried to hide” wreath-laying trip; plus proof that he DID honour Munich massacre mastermind 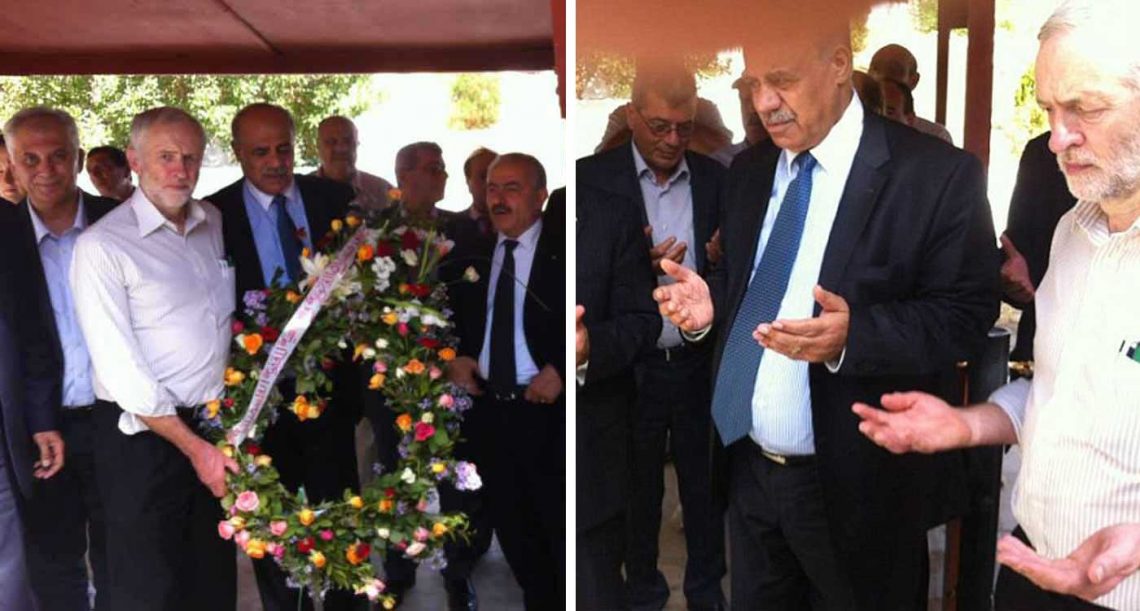 In one of the main talking points of 2019, CUFI produced a lengthy report providing evidence that Corbyn did indeed knowingly lay a wreath at the grave of Salah Khalaf (Abu Iyad), a member of Black September and responsible for the Munich Massacre, and then lied about it. Click here to read more

3. McDonnell called for anyone who fought for Israeli Defense Forces to be stripped of British citizenship 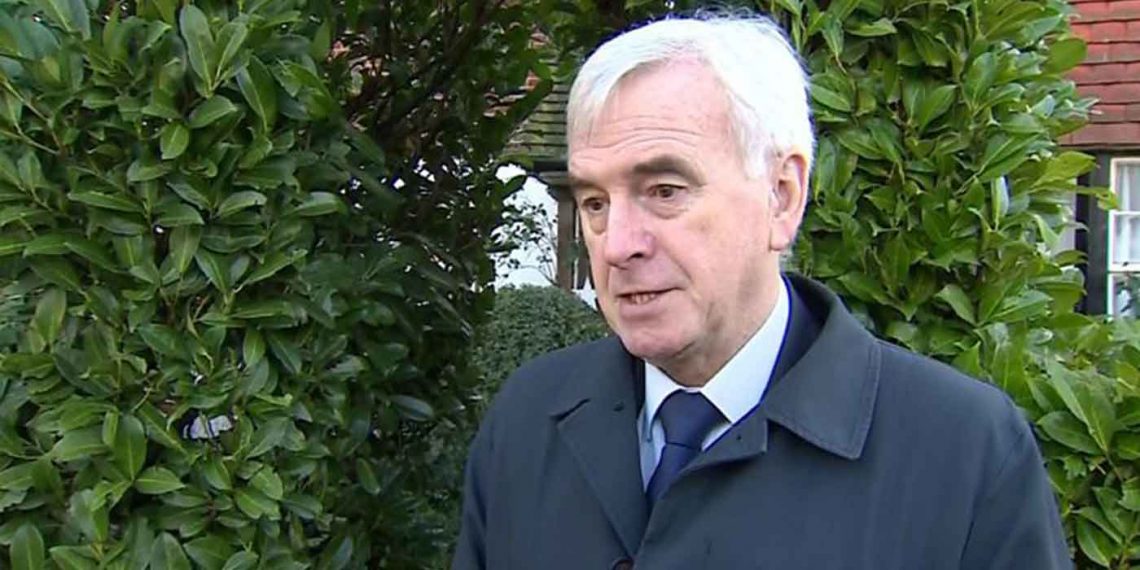 Our third most-read article was our report into revelations that in 2014, Labour’s John McDonnell called for British nationals who served in the Israel Defense Forces to be stripped of their British citizenship. Click here to read more

4. Hundreds fly Palestinian flags at Labour conference… and not a British flag in sight 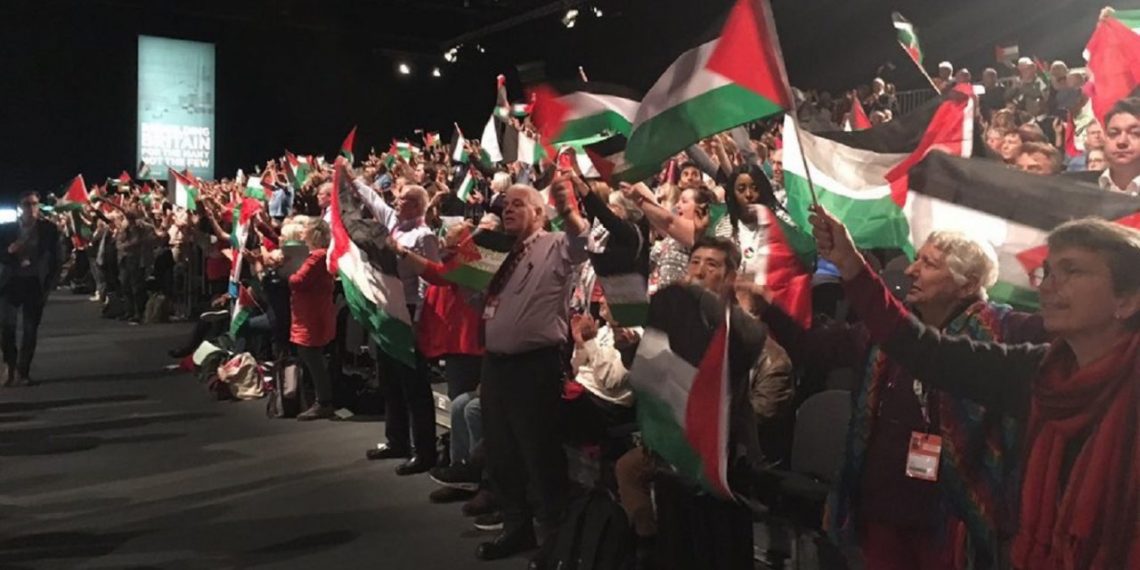 Whilst hundreds of flags were flown at the 2019 Labour conference, it was actually our story from last year’s Conference, first published in September 2018, that saw a resurgence in readership around the time of the General Election, making it the fourth highest article in 2019. Click here to read more

5. McDonald’s buys Israeli company; plans to use Israeli tech in all restaurants 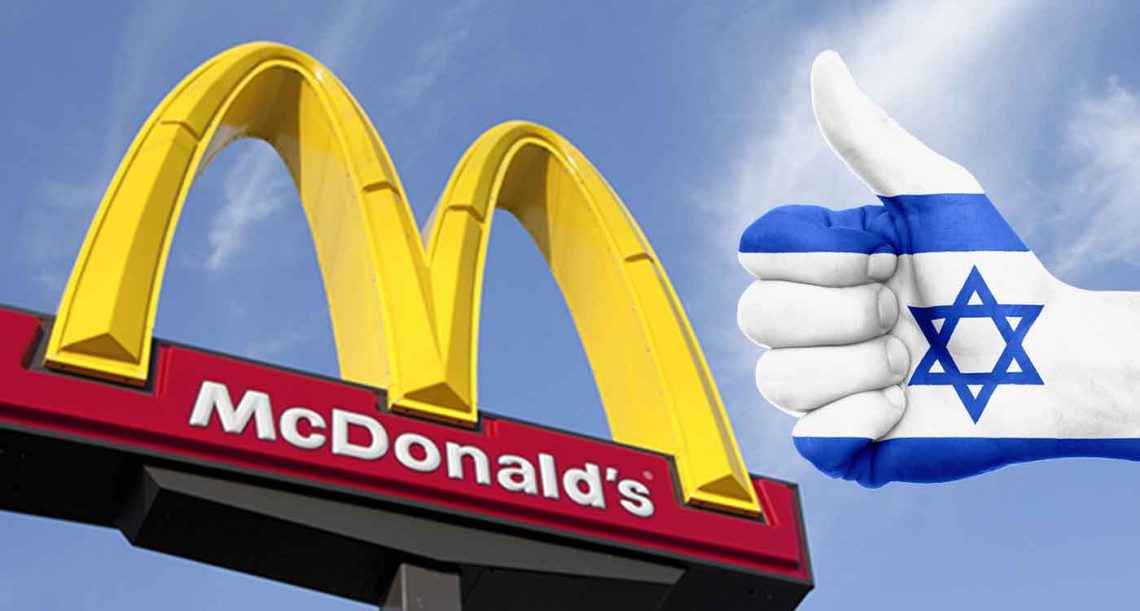 We were surprised that this article reached our top five most-read in 2019, the news of McDonalds buying an Israeli tech company for use in its restaurants was another blow to the anti-Israel BDS movement, and our online readers online were “lovin it”. Click here to read more