On the first day of Passover, Israeli citizens urged to leave Egypt immediately 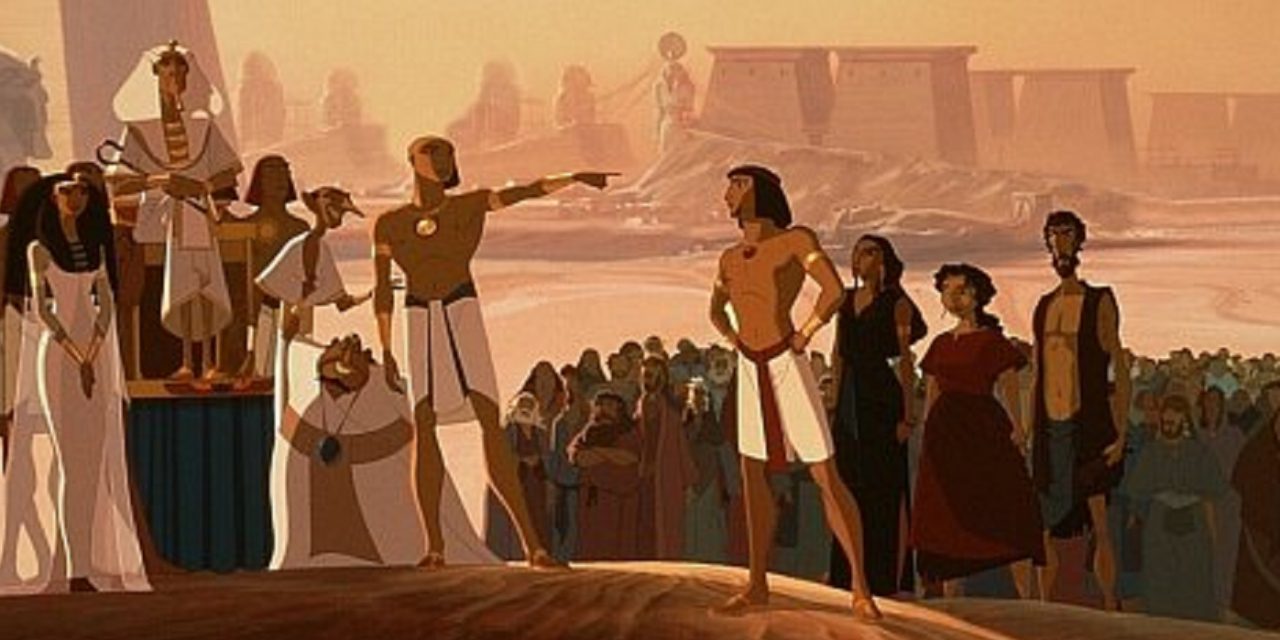 Almost 3,000 years ago the Jewish people left Egypt after years of oppression and persecution at the hands of Pharaoh. The Passover festival, which the Jewish people remember to this day, marks the miraculous Biblical account where God protected the Israelites from His final plague against Egypt, leading to Pharaoh letting God’s people go.

It is remarkable that yesterday, on the eve of Passover, Israel made an announcement urging Israeli citizens to leave the Egyptian Sinai immediately. Today, on the first day of Passover, Israel also advised that the border crossing between Egypt and Israel was closed, allowing only Israeli citizens to return to Israel with exceptions for foreign nationals, and that the closure would remain until the end of Passover.

Many Israelis like to visit the Sinai during Passover, but this year visitors have been ordered by authorities not to visit “for their own protection”.

The decision was made after a “concrete and imminent threat” in the Sinai peninsula from Jihadists and followed yesterday’s terror attacks targeting two separate Coptic Christian churches near Cairo and in Alexandria on Palm Sunday.

It is astonishing that, as was the case three millennia ago, the Jewish people are not safe in Egypt. Current relations may be good between Egypt and Israel politically, but the rise of Islamic extremism, such as that cradled in the Sinai, is now the dominant threat towards Israel in the region. Islamic Jihadism has hatred towards Jews and Christians at the centre of its manifesto. This was demonstrated on Sunday at two churches in Egypt, not for the first time, and it is repeatedly seen in Israel. The same threat was witnessed last week in St Petersburg and Stockholm with many other attacks around the world not making headline news.

All countries around the world that treasure religious freedom share the same threat as Israel. Therefore to stand against this terror, we must stand with Israel. But Israel’s threat is also unique. This is because an attack on the Jewish State, is an offence against God Himself. Yet, as we saw in the first Passover, the God of Abraham, Isaac and Jacob will provide a way for His people to overcome.