Look out for incredible Israeli-tech during Winter Olympics 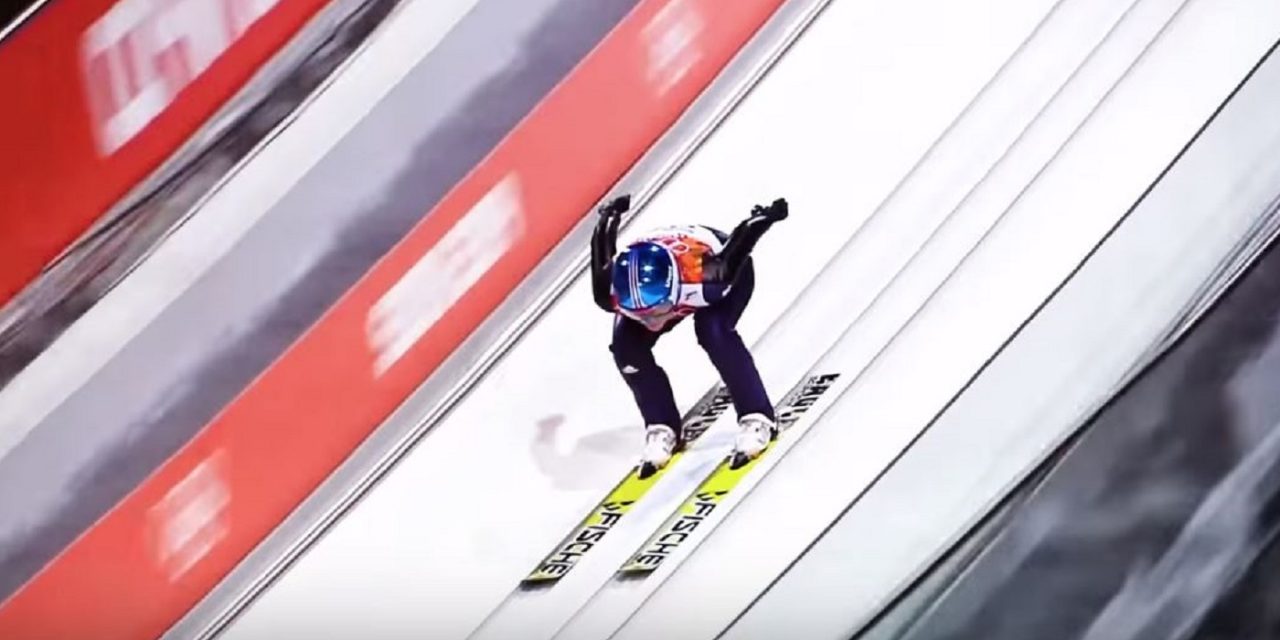 As the world turns its attention to the Winter Olympics in South Korea, starting on 9 February, there is some Israeli tech that will revolutionise the way we watch.

Thanks to a deal between Intel and the International Olympic Committee, special viewing features will be available from Israeli startup Replay Technologies. Acquired by Intel in 2016, the company uses voxels (pixels with volume) to render replays in spectacular 3D, creating a 360-degree view of key moments. Intel CEO Brian Krzanich said these features will allow more people to “experience a prime seat while being anywhere in the world.”

Below is a video of the same tech being used in Spanish football’s La Liga:

Intel will also be bringing virtual reality and drones to the Olympics having signed a deal last year to become a worldwide Olympic partner through 2024.

Intel’s True View 360 cameras will be capturing around 50 hours of VR footage during the Winter Olympics including the opening and closing ceremonies and action-packed events like figure skating, skiing and snowboarding. Intel says it will offer “the first live virtual reality broadcast of the Olympic Winter Games” to immerse fans in the action.

And drones will put on a light show that “will create never-seen-before images in the sky”. Intel will deploy 100 drones to perform light shows above the Pyeongchang Winter Olympic venue, all controlled by a single pilot!