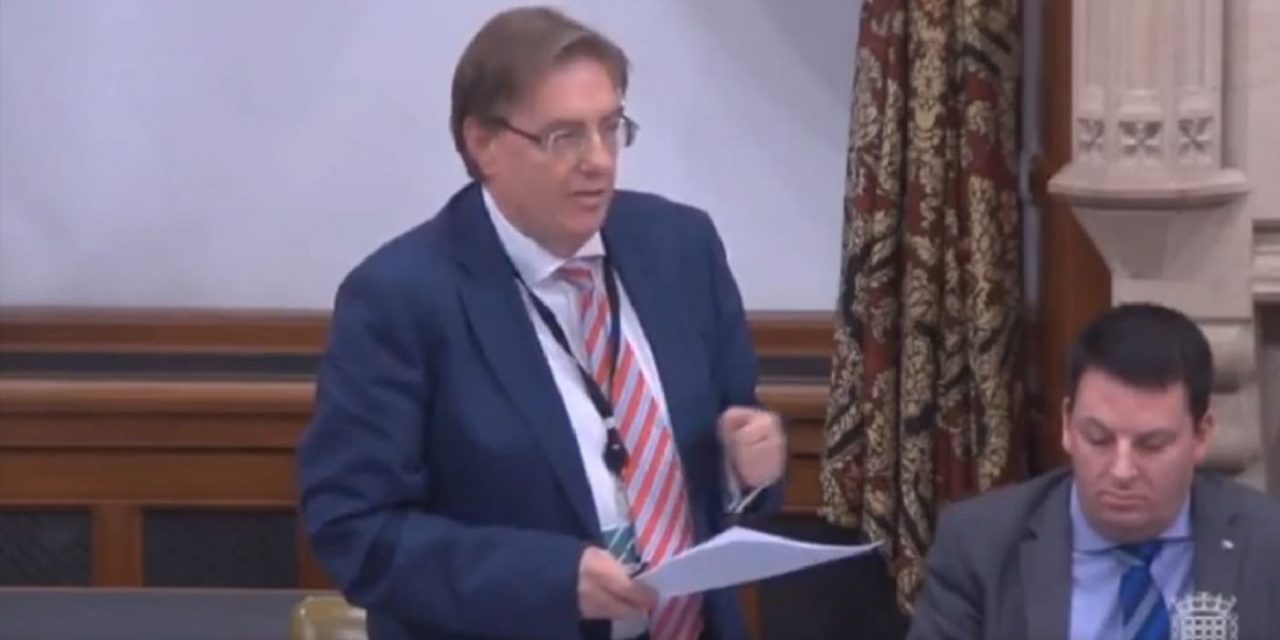 John Howell MP was among a number of MPs that provided brilliant responses in defence of Israel during a debate in Westminster Hall today. The debate titled ‘Military detention of Palestinian children by Israeli authorities’ included incredibly hostile speeches in a room full of mostly anti-Israel MPs. However the MP for Henley challenged the hypocrisy by revealing the figures of juvenile arrests made by Britain during the 2011 riots. Other MPs also shared the truth about the threats Israel face and unjust singling out of Israel. FANTASTIC!

British politicians powerfully defended Israel today in regards to Israel's treatment of minors.These MPs highlight how it is hypocritical to hold multiple debates condemning Israel while we don't hold a single debate for any other country's detention of minors including the UK who detain more minors than Israel per capita and our minors haven't carried out terrorist attacks!#PrayforIsrael #UK #Israel #CUFI #AntiSemitism #ChristiansAgainstAntiSemitism

Posted by Christians United for Israel – UK on Wednesday, 7 February 2018

WOW! JUST WOW….The indomitable Louise Ellman makes the speech of the day (so far) in today's Westminster Hall debate. Simply outstanding. Share the hell out of this…

MUST WATCH-EVEN BETTER…Remarkable-Labour MP Joan Ryan in the debate on Palestinian prisoners. This deserves to be shared as widely as possible!