Happy Hanukkah! A guide for Christians on this Jewish holiday 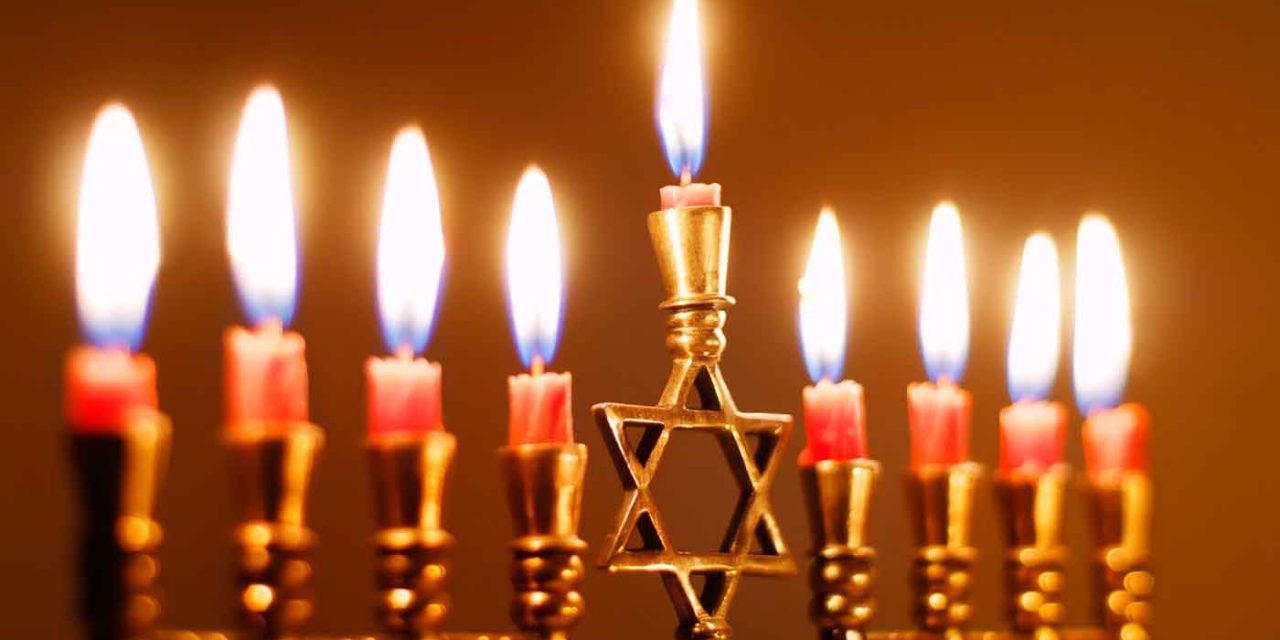 Hanukkah is one of the most well-known Jewish holidays. For those of us who are not Jews, here is what Hanukkah is all about: Hanukkah (sometimes Chanukkah) is a Jewish festival celebrated to commemorate the rededication of the Second Temple in Jerusalem following the Jewish victory over the Syrian-Greeks in 165 BC. Also known as the Festival of Lights, Hanukkah lasts for eight days and nights for reasons we will explain shortly.