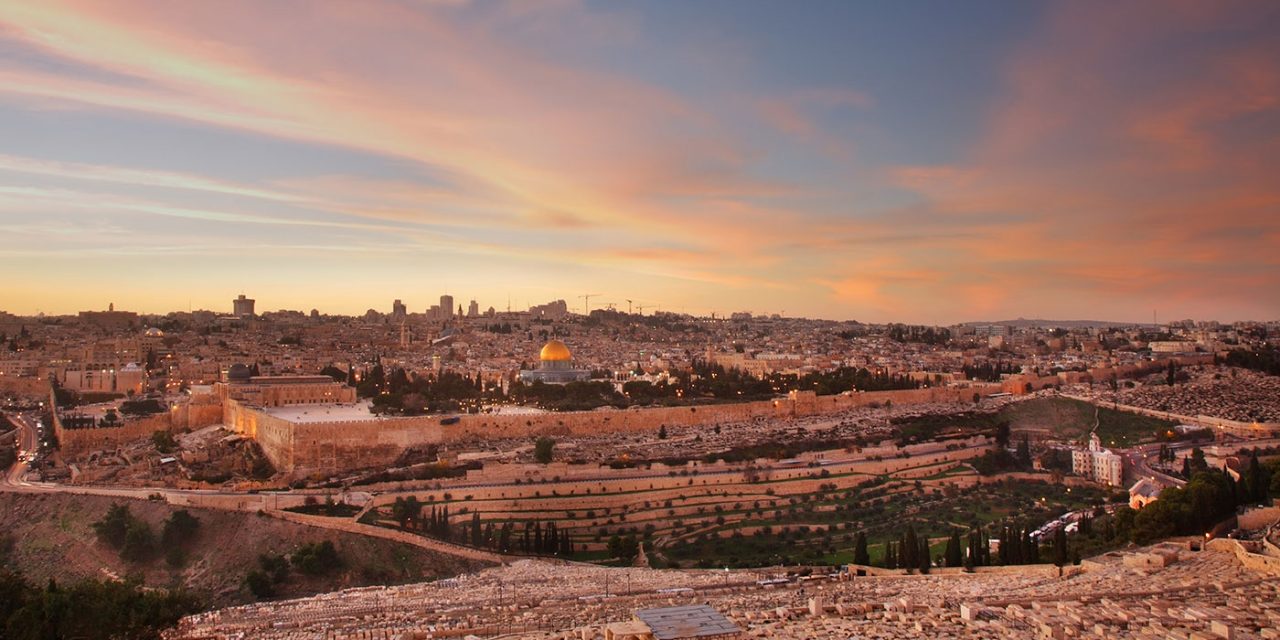 Next week we mark the Centenary of the signing of the Balfour Declaration. The 1917 letter by Foreign Secretary Arthur Balfour was one of the most important political acts in modern history. Yet, the declaration was not just the right thing to do politically. It was the right thing to do Biblically. Its signing paved the way for the eventual establishing of the modern State of Israel and marked a period in British history that must never be forgotten.

Whilst Britain has not always remained reliable in its standing with Israel, the Balfour Declaration reminds us of what happens when a country aligns itself with the plans and purposes of God. As we enter this significant Centenary week, let us be mindful that Britain still has a role in standing with Israel. Furthermore, God still hears the prayers of those praying for Israel and the Jewish people. Remember that “he that keepeth Israel shall neither slumber nor sleep” (Psalm 121:4)