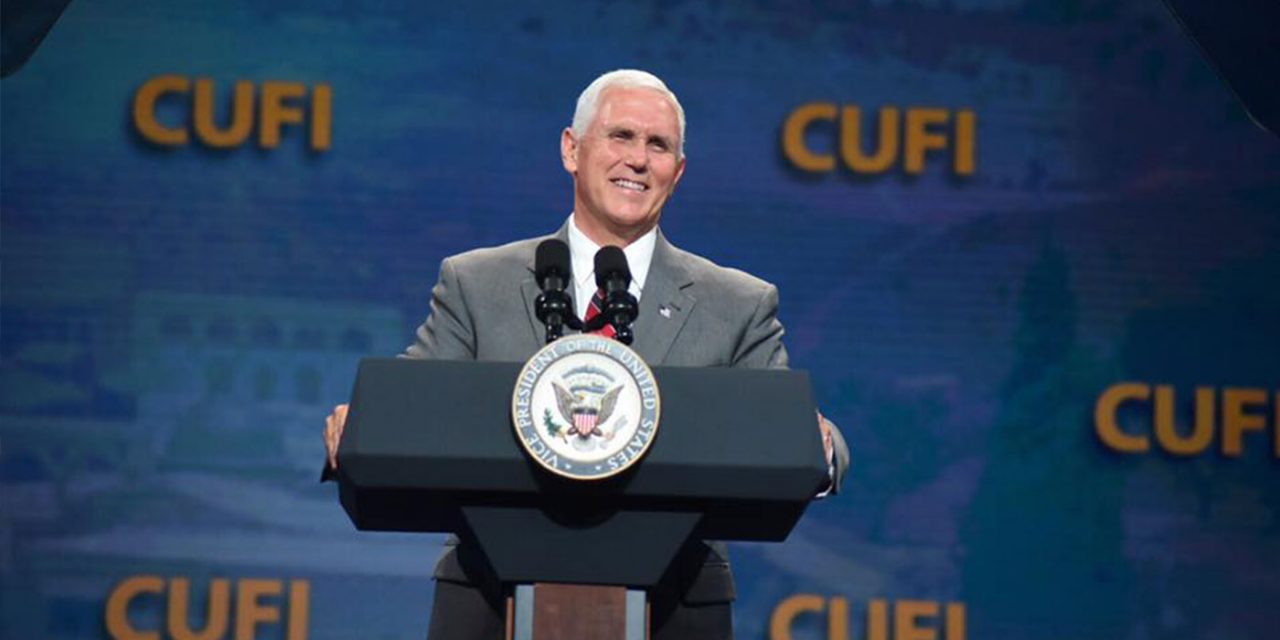 Vice-President Mike Pence announced this week that President Trump has ordered the State Department “to stop ineffective relief efforts at the United Nations, and from this day forward, America will provide support directly to persecuted communities through USAID.”

In a statement likely intended as a wakeup call to the global diplomatic community, Pence added, “We will no longer rely on the United Nations alone to assist persecuted Christians and minorities in the wake of genocide and the atrocities of terrorist groups.”

Instead, Pence said, federal agencies “will work hand-in-hand with faith-based groups and private organizations to help those who are persecuted for their faith.”

The move reflects the fact, despite the best intentions of hard-working relief agencies, and the persistent entreaties of human rights activists, very few U.S. tax dollars – earmarked for humanitarian and reconstruction relief to destitute victims of ISIS – have reached the despairing Christian and Yazidi refugees in Iraq.

U.S. legislation that was meant to provide some $1.7 billion for assistance should have reached “both inside Iraq and in the region, including vulnerable members of minority communities like the Yazidis and Christians,” according to a report by The Washington Free Beacon.

But the money never reached those who needed it most.

Instead, it went to the United Nations. Critics charge the U.N. has next-to-nothing to show for its assistance to Iraq’s minority communities. In fact, there are widespread reports not only of U.N. corruption, but of outright discrimination against Christians and Yazidis.