Israel concerned about vacuum in Syria after fall of Raqqa 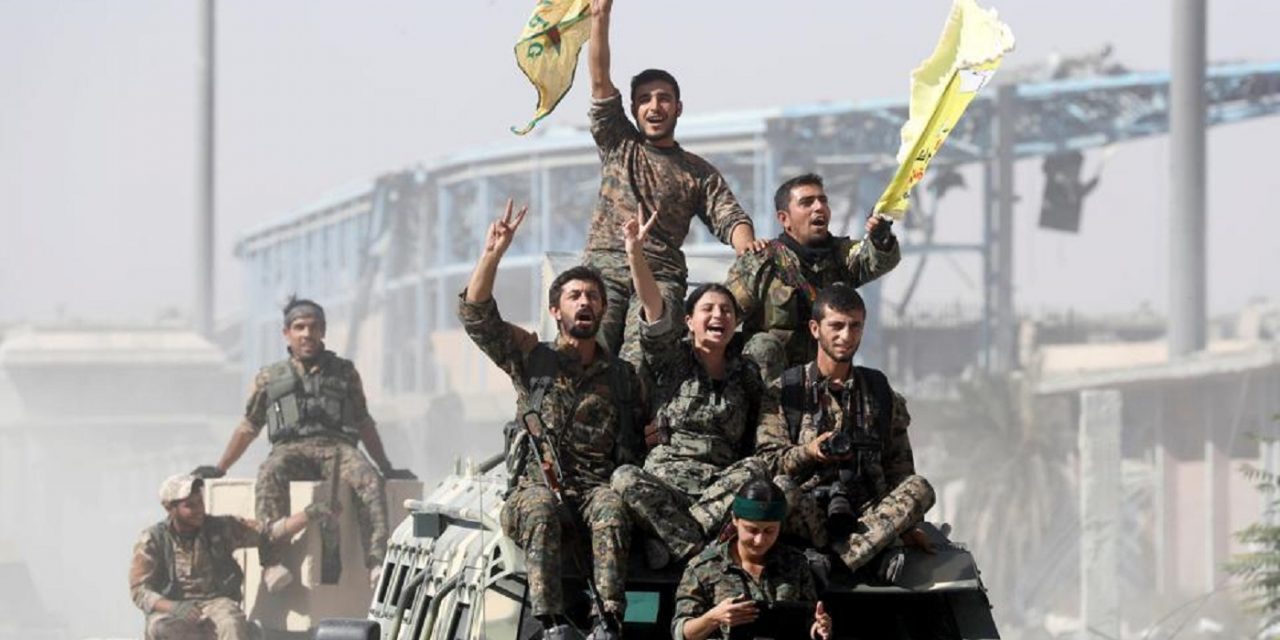 Raqqa, the capital of the Islamic State’s so-called “caliphate,” fell this week to U.S.-backed Kurdish forces.  With the fall of Mosul in Iraq and now Raqqa in Syria, the Islamic State is on the verge of collapse.

What happens in Syria after ISIS, however, is a major concern for Israel.  The Assad regime is a client-state of Iran.  Hezbollah has done much of the fighting in Syria to keep Assad in power.  And there are thousands of other Iranian forces in Syria now.

What Israel cannot tolerate is having Iranian military forces occupying Syria, pushing right up to Israel’s border on the Golan Heights.  That was the message Israeli leaders delivered this week to Russian Defense Minister Sergey Shoygu during his visit to the Jewish state.

“We will not get involved in internal matters in Syria,” Israeli Defense Minister Avigdor Liberman told the Russian defense minister.  “On the other hand, we will not allow Iran and Hezbollah to turn Syrian territory into a forward operating base against Israel.”

Prime Minister Benjamin Netanyahu reiterated that concern, telling Shoygu, “Iran needs to understand that Israel will not allow this.”  In addition, the prime minister also pressed the Russian defense minister about the many flaws in the Iranian nuclear deal, especially the reality that “Iran will have an arsenal of nuclear weapons within eight to ten years if the deal is not changed.”