In pursuit of a peace deal, Kushner must realise Palestinian terror is the REAL obstacle to peace 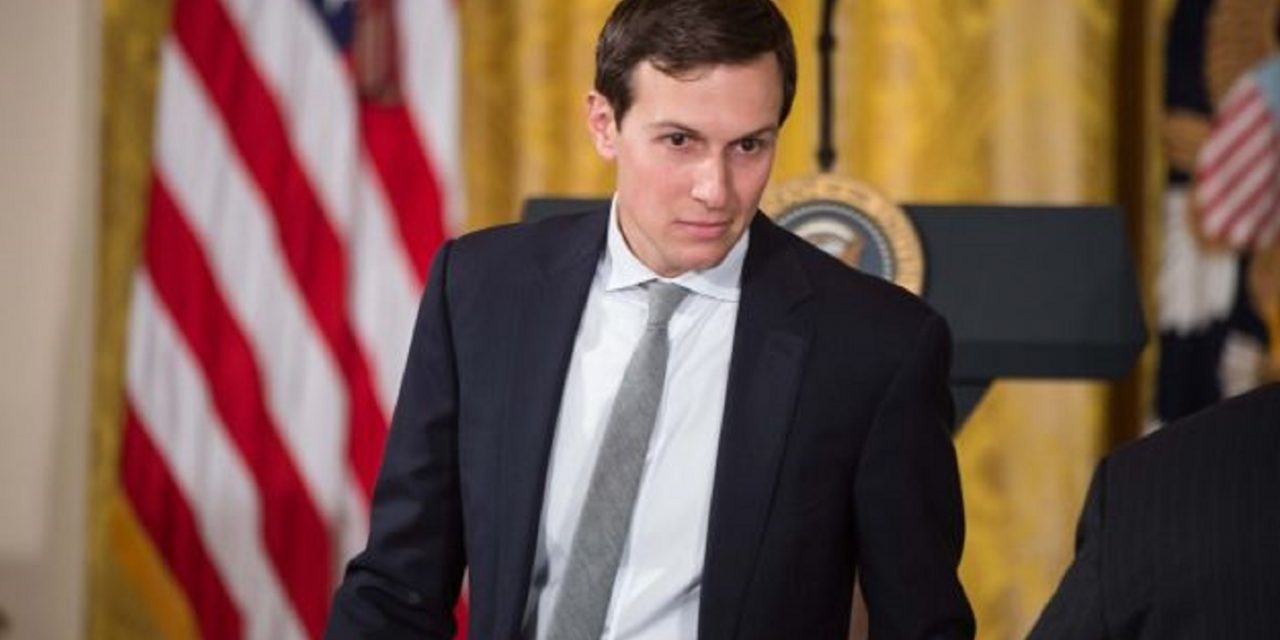 The Jerusalem Post reported today that Jared Kushner and Jason Greenblatt are heading to Israel this week “in pursuit of a peace deal.”  Before making the transatlantic flight, I hope they take a few moments to read about the life and death of Sgt. Hadas Malka.

Sgt. Malka was killed near the Damascus Gate in Jerusalem Friday.  She was on her way to assist other officers who were under fire from two Palestinian attackers when she was ambushed and repeatedly stabbed by a third Palestinian terrorist.

Her uncle, Yaakov Abutbul, described Malka as “patriotic like no other.”  He said, “She would come home from the Army with a smile on her face, and never complained.”  Sgt. Hadas Malka was just 23 years old.

Israel’s so-called “peace partner,” the Palestinian Authority’s ruling Fatah Party, praised the attackers as “martyrs.”  Fatah issued a statement calling on the “entire world” to “condemn the war crime . . . committed on Friday in Jerusalem, a short time before the meal to break the [Ramadan] fast, against three young Palestinians.”

“Instead of condemning the attack, Fatah — which is headed by Abu Mazen [Mahmoud Abbas] — issued a statement in which it condemned the Border Police fighters who killed the terrorists, and praised the murderers as heroes. . . Of course, the Palestinian Authority is refusing to condemn the murder and the same Authority will now pay financial compensation to the murderers’ families.

“I call on the countries of the world to condemn both the murder and those who praise it, and demand the immediate cessation of Palestinian Authority payments to the families of terrorists, something that only encourages terror.”

Palestinian terrorism is the real obstacle to peace.