Explained: Britain and the Iran Deal 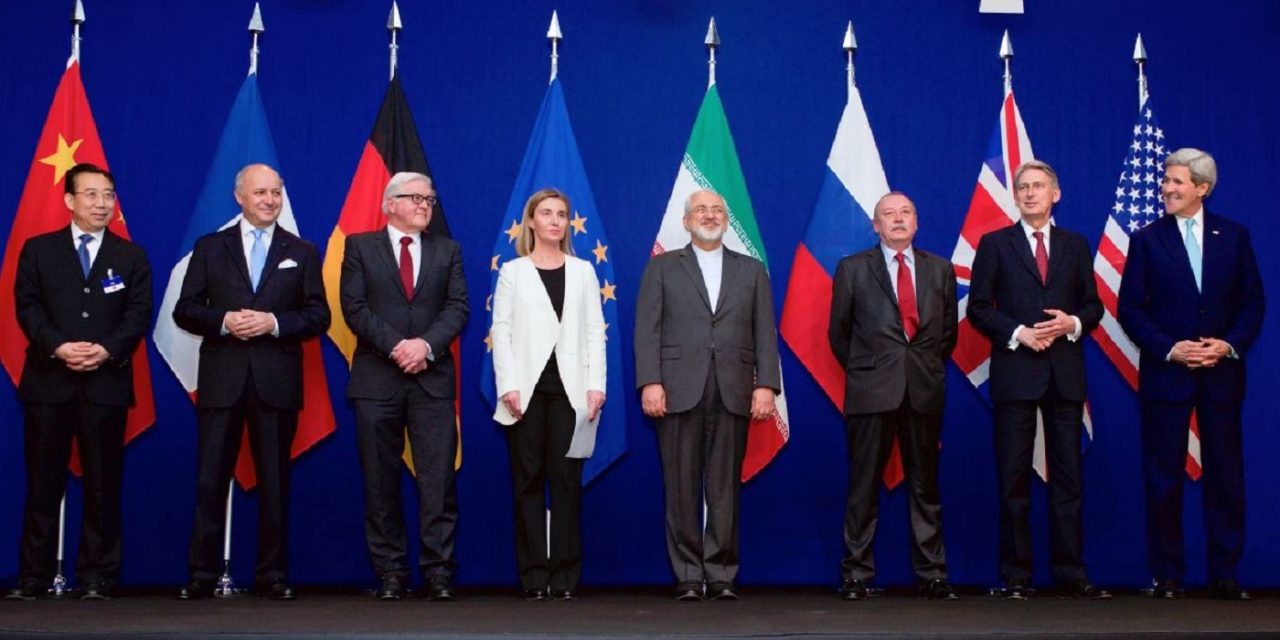 For decades the world sought to isolate Iran and curb its terrorist activities and nuclear weapons ambitions through economic sanctions. But while President Obama was in office, world leaders decided to lift those sanctions in exchange for promises that Iran would halt its nuclear development. Since the 2015 Joint Comprehensive Plan of Action (JCPOA) commonly known as the Iran Deal was signed and implemented, Iran’s aggression against Israel and America has increased. Enriched and emboldened by a fresh influx of over $100 billion to its government, Iran poses a greater danger to both Israel and the West.

On 8 May 2018, President Trump decided to end US involvement in the Iran Deal due to Iran’s proven lies and violations of the deal’s terms. The flawed deal contained loopholes that allowed Iran to avoid international inspections of their nuclear facilities and openly continue working on intercontinental ballistic missiles while fully funding their international terror campaign.

Britain and the Iran Deal

Britain and the Iran Deal Britain’s then Foreign Secretary, Philip Hammond, travelled to Tehran immediately after the Iran agreement to establish new ties. The UK, together with the European Union, has continued o keep the Iran Deal alive despite mounting evidence that Iran is in breach of the agreement.

“The time has come for our European partners to withdraw from the Iran nuclear deal and join with us.”

Pence accused Britain, France and Germany of undermining US efforts to pressure the Iranian regime, saying, “Sadly, some of our leading European partners have not been nearly as cooperative. In fact, they have led the effort to create mechanisms to break up our sanctions.”

The Vice President was referring to a “special purpose vehicle” agreed between Britain, Germany and France that provides a direct trade channel with Iran to avoid US sanctions. The EU has led efforts to form a workaround to assist firms doing business with Iran and has promised an overall $58 million package.

On Wednesday 8 May, Iran announced it was relaxing curbs on its nuclear programme under the 2015 deal, and threatened to do more — including enriching uranium to a higher level — if other countries did not shield it from U.S. sanctions.

CUFI UK believes it is necessary for the UK to withdraw from this failed Iran Deal and send a clear signal to the regime that it must stop its aggression towards Israel and the West.

For more about Iran and the regime’s threat to Israel and the West, see our Operation Mordecai booklet, which you can download or order for free HERE: Click here