Remembering the four Israelis killed over the weekend by terrorist rockets 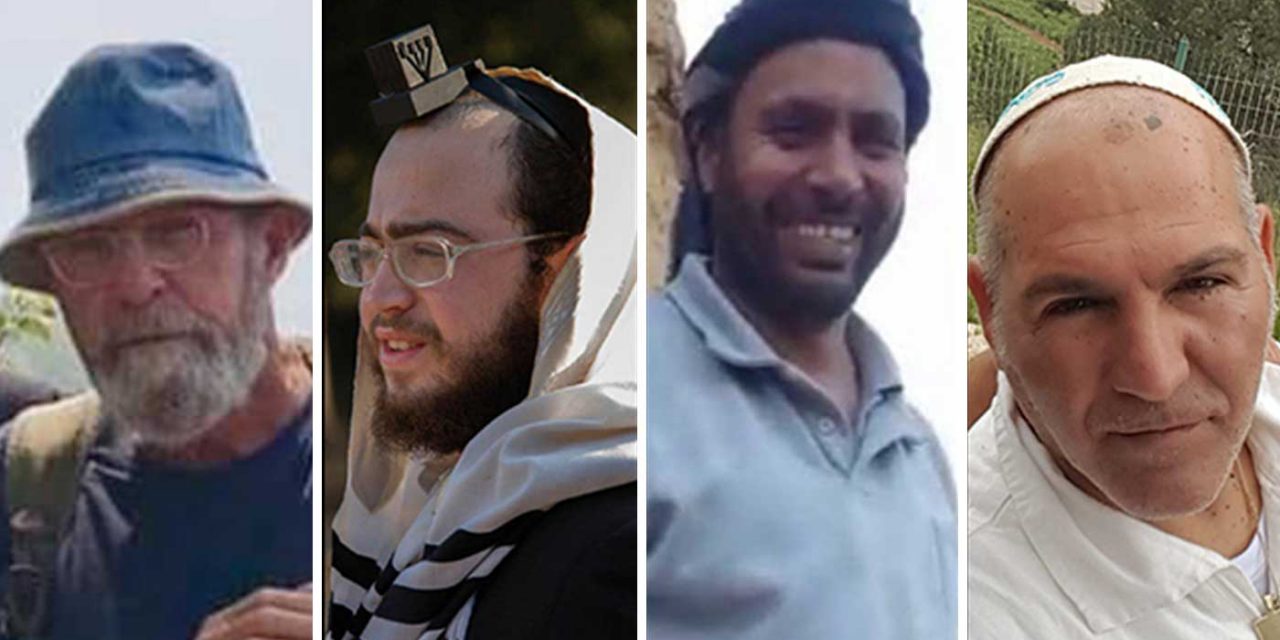 Over the weekend, Palestinian terrorists in the Gaza strip launched almost 700 rockets into Israel over a forty-eight hour period, killing four Israelis civilians.

A spokesman for Hamas’s Izz ad-Din al-Qassam Brigades, Abu Obeida, said, “The Qassam Brigades, thanks to Allah, succeeded in overcoming the so-called Iron Dome by adopting the tactic of firing dozens of missiles in one single burst.”

“The high intensity of fire and the great destructive ability of the missiles that were introduced by the Qassam [Brigades]… succeeded in causing great losses and destruction to the enemy,” he added.

Pinchas Menachem Prezuazman, 21, a dual Israeli-American citizen, was killed when he was running for cover from a Hamas rocket barrage on the city of Ashdod. He was 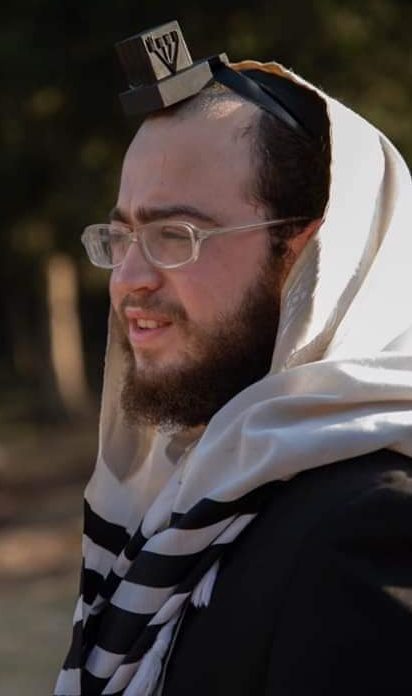 a member of the Ger Hasidic Haredi sect.

“I don’t understand why this is happening, but I am sure that you have fulfilled your purpose on this earth,” his father, Rabbi Haim Dov Prezuazman said as he was laid to rest. “I had a great blessing to raise you for 21, nearly 22 years.”

His death is the third tragedy to strike the family after his mother lost two brothers, one in the 2002 Palestinian terror attack on a bus at Meron and the other in an accident.

Pinchas left behind a wife and one-year-old child.

Feder, 68, from Kfar Saba, was killed when his car was targeted by an anti-tank guided missile fired across the border by Hamas. 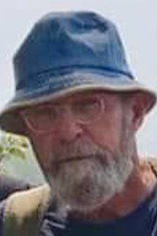 Feder worked for the Erez thermoplastics company, based at Kibbutz Erez near the Gaza border.

His neighbours told Ynet, “It’s amazing that he worked as he did at the age of 68, still on ladders and roofs… he talked about the life and grandchildren he loved, gave me the wisdom of his life and his love for grandchildren.”

Moshe was survived by two children: Amit, 35, and Nimrod, 34, several grandchildren, as well as his wife Iris Eden, who herself had lost her first husband in the tragic IDF helicopter collision at Shear Yashuv 22 years ago.

Zaid al-Hamamdeh, 49, was an Israeli Arab truck driver who was killed when a rocket from Gaza hit a factory in Ashkelon. 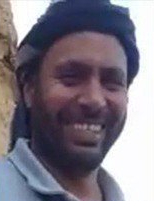 At his funeral, which took place in the Beduin cemetery in Segev Shalom, his relatives told Ha’aretz that he used to come to work in Ashkelon every morning after morning prayers. “It was true that he was afraid when he heard and saw the missiles and sirens, but we did not think it would reach us,” they said.

“We lost a loved one. Ziad loved everyone, loved children and always liked to make them laugh,” his relatives eulogized him. “We do not want any Arab or Jewish children to be harmed by this escalation.”

“You don’t know what it means to me that you came here,” Ziad’s son reportedly told President Rivlin when he made a condolence call. “Why wouldn’t I come, you’re a citizen of Israel,” Rivlin replied.

Moshe Agadi, 58, of Ashkelon, was killed when a rocket fired from Gaza hit his home. He was fatally struck by shrapnel in the chest and abdomen. 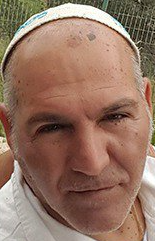 One of 14 children of a family that immigrated from Iran, Agadi was a greengrocer in the Ashkelon market. He is survived by his wife and four children.

Agadi’s nephew eulogized his uncle at the funeral, according to the Israeli news portal Walla. “They always say that God takes the righteous and the good, you think to yourself that it can’t be certain, but this time it really is.  You were a person who answered, smiled, all the time with a smile and a laugh that takes control of you and those around you enlightened you with your joy and you were modest, you kept commandments, even though you were murdered while praying. You said you were praying so that the soldiers would return home safely and quickly.”