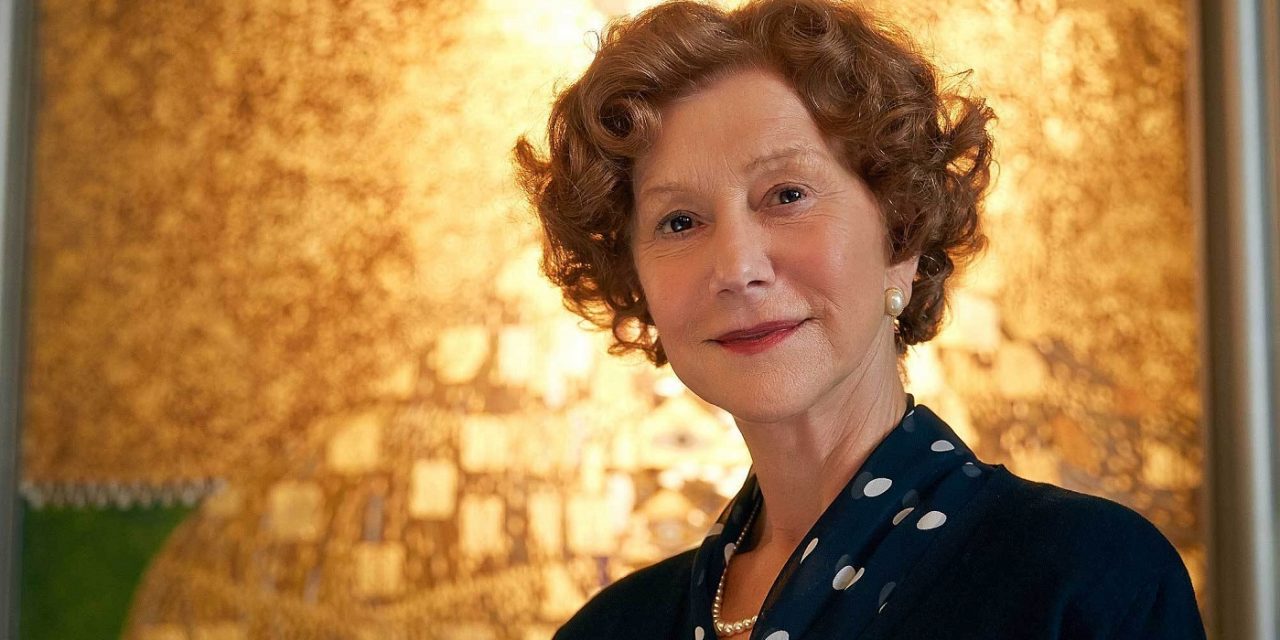 Woman in Gold, starring Helen Mirren, is set for its television premiere this weekend.

Directed by BAFTA-nominated Simon Curtis, the 2015 film tells the true story of Maria Altmann and her battle to reclaim a family heirloom that was stolen by the Nazis during the Second World War.

Sixty years after fleeing Vienna, the elderly Jewish woman begins a journey to reclaim family possessions seized by the Nazis during the war.

Among them is Gustav Klimt’s famous painting, Woman In Gold, a portrait of her beloved Aunt Adele, which has become a national treasure: an Austrian Mona Lisa.

Dame Helen Mirren stars as Altmann, with her performance earning her a Screen Actors Guild nomination.

Ryan Reynolds stars as the young lawyer Randy Schoenberg, who helps Maria in her quest to challenge the Austrian government’s claim to the stolen masterpiece.
Woman in Gold premieres on BBC Two on Saturday, 13 May at 8pm.