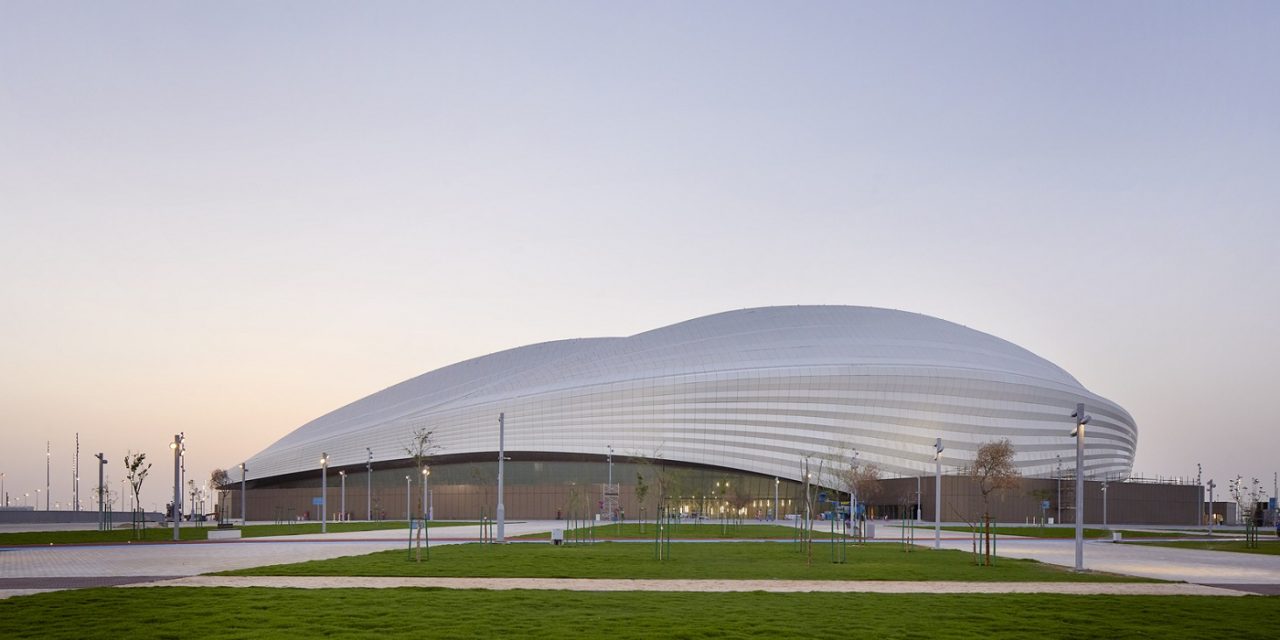 Qatar is under mounting pressure to make it clear Israeli football fans will be allowed into the country for the football World Cup in 2022.

Israel does not feature in Qatar’s online list of 244 nationalities and territories eligible for a visa.

The country does not recognise the Jewish state. London-based consultancy firm Cornerstone Global Associates has called on Qatar to urgently clarify its position and answer allegations of Jew-hate. Its report also urges Qatar to provide visa information to Israeli visitors seeking to enter the country during the tournament.

While Qatar has pledged to welcome Israeli fans and provide kosher food to observant Jews, it has yet to issue clear travel guidance, it said. The report also points out that banning fans on the basis of nationality is a breach of FIFA’s code of ethics, which was adopted last year. It also refers to allegations of antisemitism against groups affiliated to Qatar, such as the state-funded broadcaster Al Jazeera, which published a video last May questioning the Holocaust on its channel AJ+.

FIFA told the Jerusalem Post that Qatar’s committee in charge of planning for the tournament was “fully aware of its responsibility to adhere to FIFA’s human rights and non-discrimination, equality and neutrality statutes.” FIFA and Qatar’s supreme committee for delivery and legacy were contacted for comment but did not immediately respond.