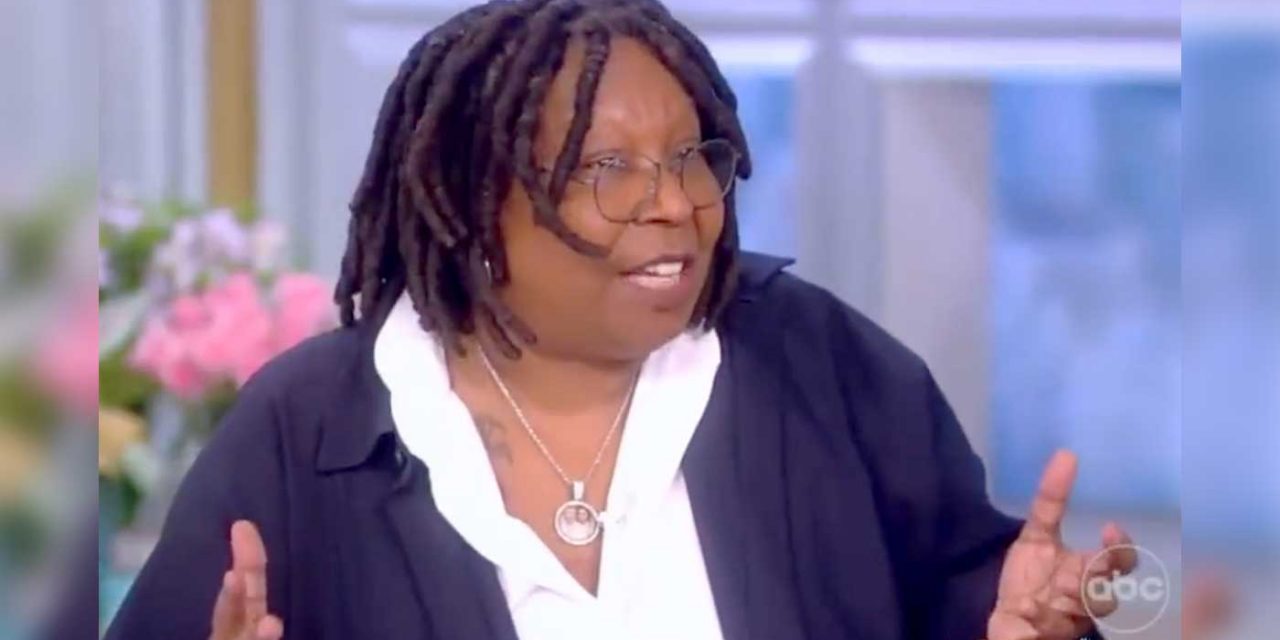 Actress and television host Whoopi Goldberg has come under fire after making unfounded claims that the Holocaust was not about race, despite the Nazis stating openly that their systematic attempts to exterminate Jews was because of their race.

The incident occurred during an episode of the “The View”, a television talkshow co-hosted by Goldberg, where the panel were talking about the decision by the Tenessee school board to remove the children’s Holocaust book “Maus” from its curriculum. All five co-hosts opposed the board’s decision. However, Goldberg’s views differed strongly from her colleagues on the question of exactly why the Holocaust should be taught to students.

“If you’re going to do this, then let’s be truthful about it,” Goldberg said, before claiming “because the Holocaust isn’t about race”. She claimed the Holocaust was instead about “man’s inhumanity to man”.

Other “View” co-hosts were quick to disagree. “Well, it’s about white supremacy. That’s what it’s about,” interrupted political strategist Ana Navarro. “It’s about going after Jews and Gypsies.”

The reality is that the Holocaust was, in fact, a genocide driven by racism. It also happened to demonstrate “man’s inhumanity to man”, but that did not negate the Nazis racism.

Hitler and the Nazis believed in the superiority of the ‘Aryan race’, a fictitious race that they attributed to White Germans. Jews were classed as non-Aryan, along with other races, and were therefore targetted in this regard.

There are a number of other evil characteristics of the Nazi regime, however, their racism against the Jewish people was the driving force behind the Holocaust. It resulted in six million Jews being killed. It was the largest genocide in history and those killed were systematically murdered because of their racial identity. They could not denounce their Jewishness to save themselves and even Germans with only one Jewish parent or even Jewish grandparents were classed as Jews to the Nazis.

This same racism is carried through to modern day Neo-Nazis who still believe in ‘white supremacy’. That the white race is the superior race. It is racism to its core.

In response to Whoopi Goldberg’s comments, StopAntisemitism.org tweeted, “Newsflash Whoopi Goldberg: 6 million of us were gassed, starved and massacred because we were deemed an inferior race by the Nazis. How dare you minimize our trauma and suffering!”

Jonathan Greenblatt, leader of the Anti-Defamation League, a Jewish anti-hate watchdog, tweeted: “No @WhoopiGoldberg, the #Holocaust was about the Nazi’s systematic annihilation of the Jewish people – who they deemed to be an inferior race.

“They dehumanised them and used this racist propaganda to justify slaughtering six million Jews. Holocaust distortion is dangerous.”

Conservative commentator Ben Shapiro tweeted a quote from Nazi leader Adolf Hitler, who wrote in Mein Kampf: “Is not their very existence founded on one great lie, namely, that they are a religious community, whereas in reality they are a race?”

The US Holocaust Museum, in what was interpreted as a subtweet at Goldberg, wrote: “Racism was central to Nazi ideology. Jews were not defined by religion, but by race. Nazi racist beliefs fuelled genocide and mass murder.”

“On today’s show, I said the Holocaust ‘is not about race, but about man’s inhumanity to man’. I should have said it is about both,” Goldberg wrote in a Twitter post.

“The Jewish people around the world have always had my support and that will never waiver. I’m sorry for the hurt I have caused,” she added.