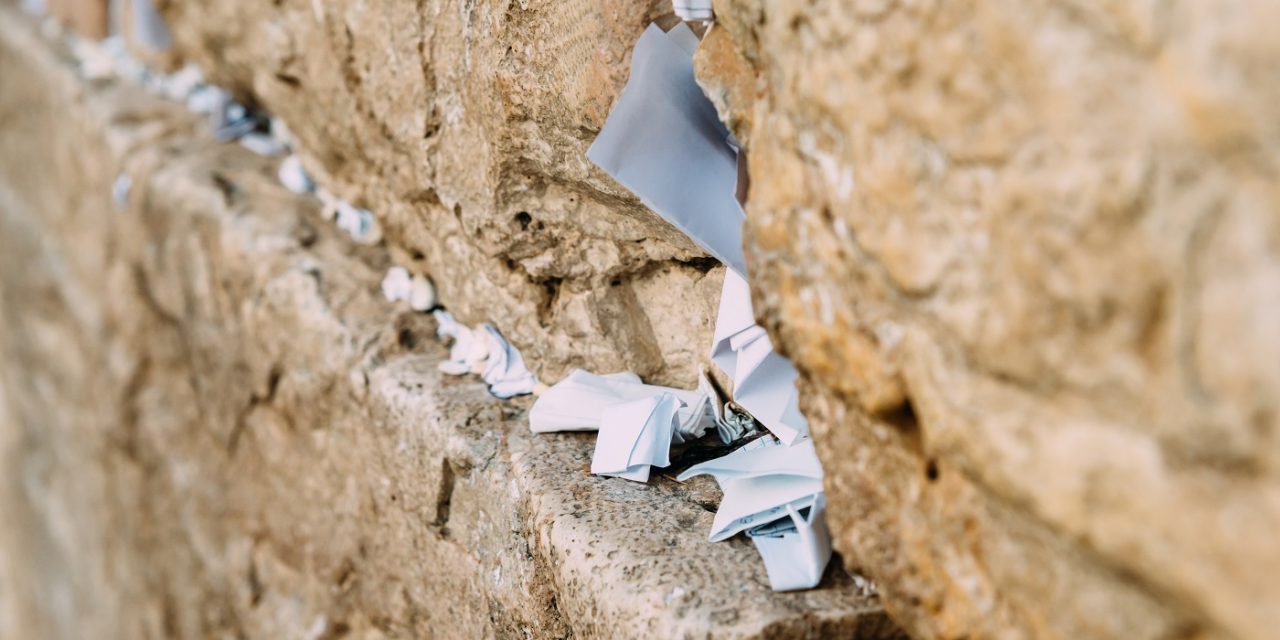 Officials at the Western Wall have said more people have prayed there since the outbreak of the pandemic than in a typical year.

Shmuel Rabinowitz, the rabbi of the Western Wall and Holy Sites, said Jews and non-Jews alike had brought their prayers and requests since the outbreak of the pandemic.

The comments came as workers at the Jewish holy site removed prayer notes from cracks in the wall, a process done twice yearly. The notes are then buried at the Mount of Olives.

“We can say that this year there was an increase of notes sent by the Western Wall website, over 70,000 notes that were sent from countries all over the world,” Yohanna Bisraor, from the Western Wall Heritage Foundation, told AP.

“We expect, hopefully, that next year people could come and put the notes here by themselves at the Western Wall.”