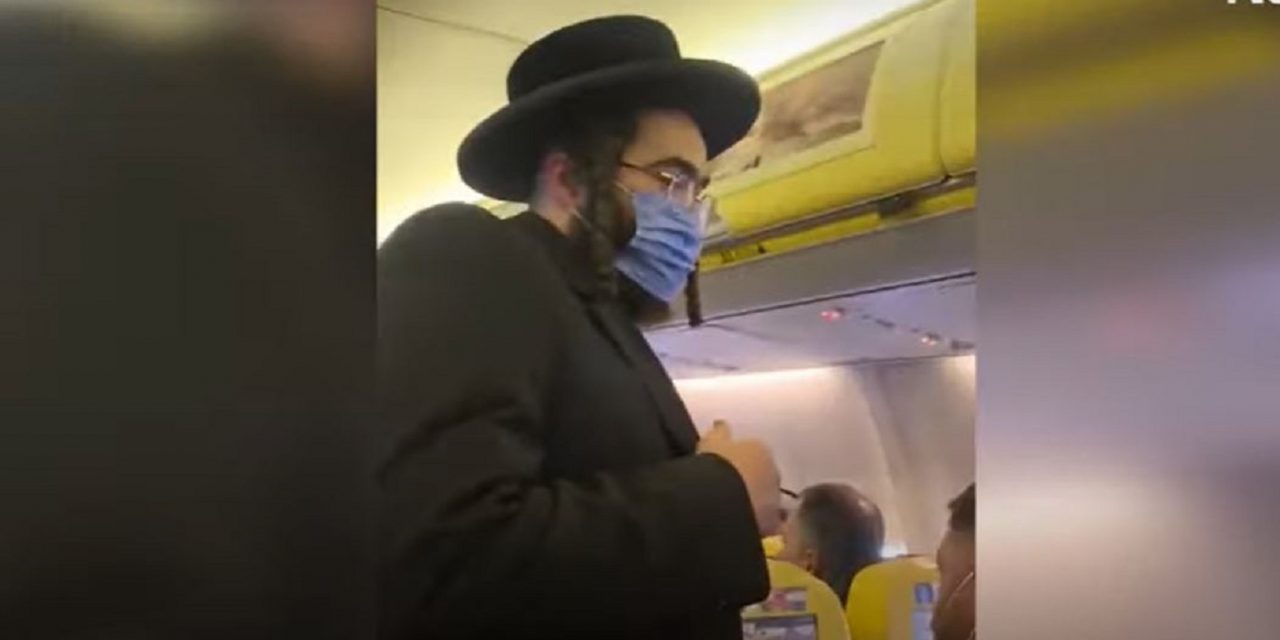 West Ham United has condemned anti-Semitic chanting by some of its supporters directed at an Orthodox Jewish man on a plane.

The incident took place on a flight to Belgium, where fans were travelling to watch the London club play Genk in the Europa League, Jewish News reports.

In a clip posted on social media by Away Day Bible, supporters of the club can be heard singing about arch-rivals Tottenham, referencing genitalia and circumcision, as an Orthodox Jewish man walks down the gangway of the Ryanair flight. The clip has now been removed by Away Day Bible.

Tottenham has a historic following from the Jewish community, which has led to antisemitic chants from opposition fans in the past.

“We continue to be unequivocal in our stance – we have a zero-tolerance approach to any form of discrimination. Any individuals identified will be issued with an indefinite ban from the Club”.