WATCH: Son of Hamas founder stuns Palestinians at the UN with defence of Israel 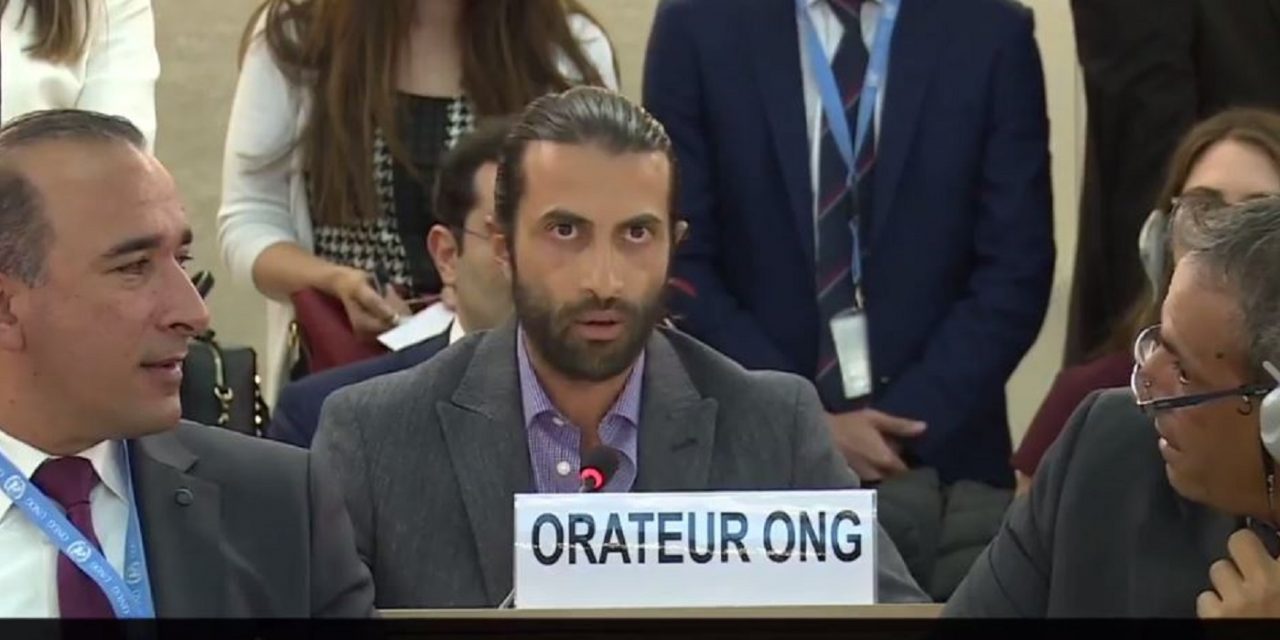 Mosab Hassan Yousef, the son of Hamas founder Sheikh Hassan Yousef, stunned the Palestinian delegation to the UN Human Rights Council when he called out the PA’s human rights abuses of their own people.

The PA delegation reacts with shock as Hassan Yousef calls the PA the “greatest enemy of the Palestinian people,” in a video posted by UNWatch.

“If Israel did not exist, you would have no one to blame,” he declared.

WOW! You must watch the moment former Hamas member, Mosab Hassan Yousef told the UN Human Rights Council that the Palestinian Authority is the “greatest enemy of the Palestinian people….and watch the response from some of the other states.“If Israel did not exist, you would have no one to blame; take responsibility for the outcome of your own actions” – via UN Watch