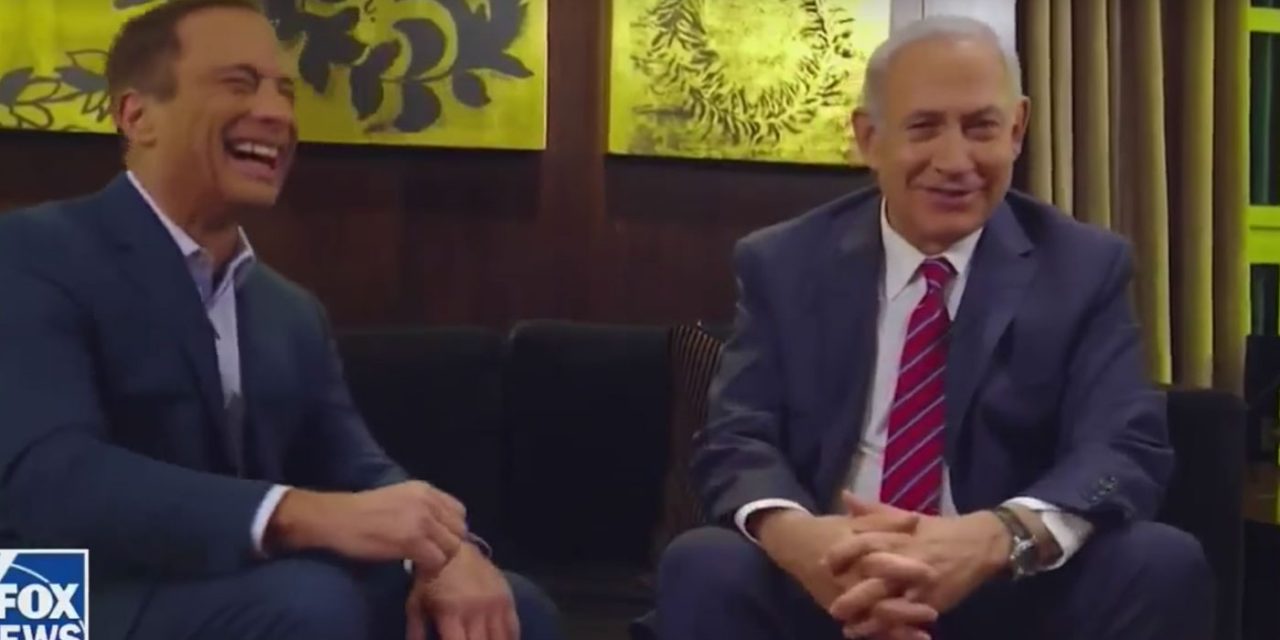 Israeli Prime Minister Benjamin Netanyahu recently sat down for an interview with Harvey Levin, host of a new Fox News series called “Objectified.”  Netanyahu discussed his life in America, what he learned here and why he entered politics.

The prime minister explained that he always planned to return home to Israel, saying, “I never thought of my life as separate from the life of my people.”  and he took many “American values” with him, such as “initiative and meritocracy.”

America taught the young Netanyahu, “That the way you advance is through merit; that society should be open to all to compete; that if you invest effort and ingenuity you are likely to succeed. These are strong American values that resonate in Jewish values.”

Sadly, it was the murder of his older brother, Yoni Netanyahu, that drove him into politics.  “There’s no question that Yoni’s death in Entebbe changed my life and steered it to its present course,” Netanyahu said.  “I felt that I had to do something about this scourge of terrorism.”

In a particularly poignant comment, Prime Minister Netanyahu said, “People who deliberately murder babies or blow up buses, they don’t have freedom on their minds.  They’ll trample their own people once they get into power.”

That is why Christians United for Israel proudly stands with Israel, the most democratic, diverse and tolerant nation in the Middle East.