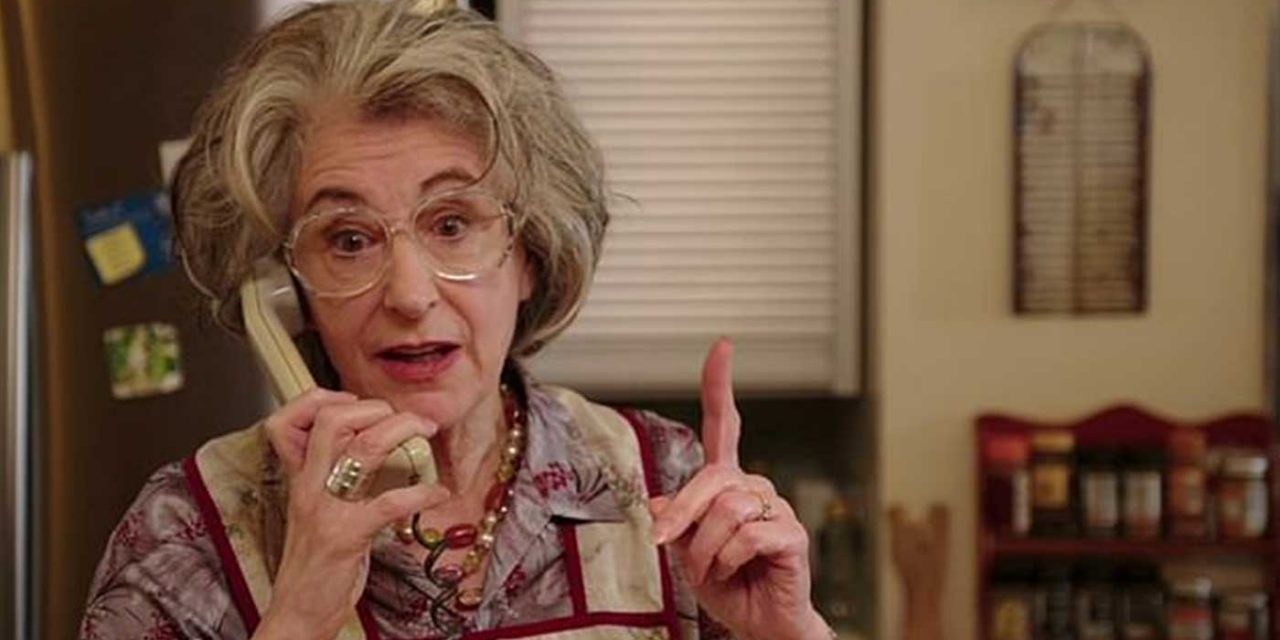 A new campaign group against extremism has recruited Maureen Lipman to revise a well-loved character from the 1980’s to tackle extremism present in the modern day Labour party.

The video has Lipman playing as “Beattie”, a doting Jewish grandmother who she first played for BT television commercials in the 1980s. In comedic fashion, Beattie hammers Labour over a number of issues, but in particular, over how the Jewish community is now wary of Corbyn and his leadership team following the anti-Semitism scandal.

This is a unique take on the issue and injects some comedy into a very serious issue.

Miss Lipman, 74, was moved to make the new version by Mr Corbyn’s failure to tackle anti-Semitism in the party.

In the famous BT advert, first shown in 1987, Beattie won the hearts of millions when she told her grandson who had failed all his exams except pottery and sociology: ‘You get an ‘ology, you’re a scientist.’

In the new version, Beattie tells her friend: ‘Of course, we were all Labour, everybody voted Labour. I voted Labour all my life.

‘You know what my late husband said? If you’re Jewish, they gave you your Labour Party badge the day after your circumcision. They gave with one hand, they took with the other.

‘But this lot… this lot’s not Labour. They’re not socialists. You know what they are, Nora? They’re extremists, that’s what my Melvyn says, and he’s not often wrong.’

She adds: ‘The anti-Semitism, who would have believed that? The bullying, the hectoring, the driving out of good Jewish MPs, the sitting down with people he shouldn’t sit down with.’

She goes on to share her concerns that Mr Corbyn’s plan to nationalise broadband will mess up her internet, after it took her ten years to learn how to have video calls with her grandchildren.

Mr Austin said last night: ‘People like Jeremy Corbyn and John McDonnell have spent decades working with and defending all sorts of extremists and in some cases terrorists and anti-Semites.

Labour is being probed by the Equality and Human Rights Commission over claims of anti-Semitism. Two of its female Jewish MPs, Luciana Berger and Louise Ellman, quit after facing abuse.