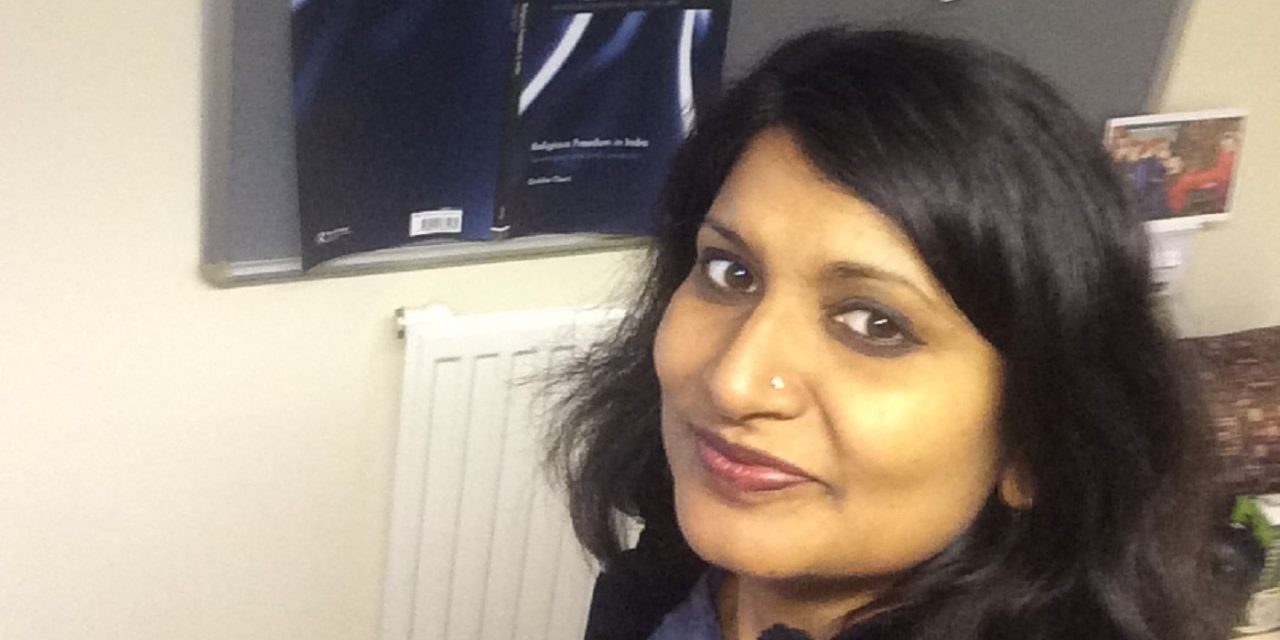 The University of Warwick has concluded that a lecturer who taught students that accusations of antisemitism within the Labour Party were pushed by the “Israel lobby” was not being antisemitic.

Lecturer Dr Goldie Osuri made the remarks during a presentation titled ‘Viral and Transnational (Palestine)’ in which she said: “The idea that the Labour Party is antisemitic is very much an Israeli lobby kind of idea.”

She also suggested there was an attempt to “discredit” Labour “because there is support for Palestine among some members.”

Other slides used in the lecture appeared to suggest that Israel had influenced the media outlets including the BBC to construct a narrative conflating all Palestinians with Hamas.

But in a ruling this week the University of Warwick said comments made in the lecture could be defended on the grounds of “free speech.”

The Jewish Israeli Society (JISoc) Warwick and Union of Jewish Students (UJS) had responded to the lecture by filing a complaint saying: “There can be no excuse from an academic at such a prestigious university to spread conspiracy theories associated with classic antisemitism … We are also appalled to hear Dr Osuri share support for acts of violence against civilians perpetrated by terrorist organisations.”

But a formal investigation by the head of the department in January has found that Dr Osuri’s comments “opened up the space for dialogue and discussion as would be expected in an academic environment and that the statement made in the lecture holds within the principles and values of tolerance and free speech.”