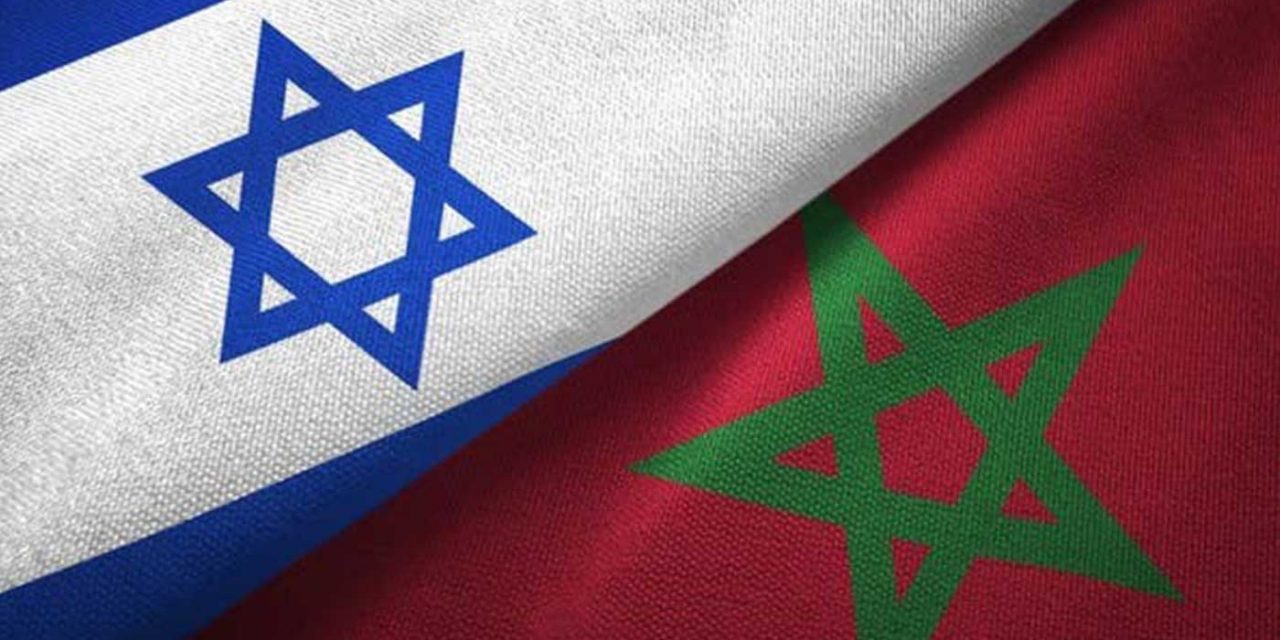 The United States on Wednesday welcomed Foreign Minister Yair Lapid’s historic visit to Morocco, where he took part in the reopening of the Israeli Liaison Office in Rabat and met with local leaders.

“Foreign Minister Lapid’s trip — the first to Morocco by an Israeli Foreign Minister since the agreement to establish full diplomatic relations between the State of Israel and the Kingdom of Morocco was announced — and the reopening of the Israeli Liaison Office in Rabat are significant for Israel, Morocco, and the broader region,” Secretary of State Antony Blinken said in a statement.

“The United States will continue to work with Israel and Morocco to strengthen all aspects of our partnerships and create a more peaceful, secure, and prosperous future for all the people of the Middle East,” he added.

Morocco and Israel signed a normalization agreement, brokered by the administration of then-US President Donald Trump, in December of 2020.

In May, Blinken thanked Morocco for normalizing ties with Israel during a conversation with Moroccan Foreign Minister Nasser Bourita.