US to reopen Jerusalem consulate to the Palestinians 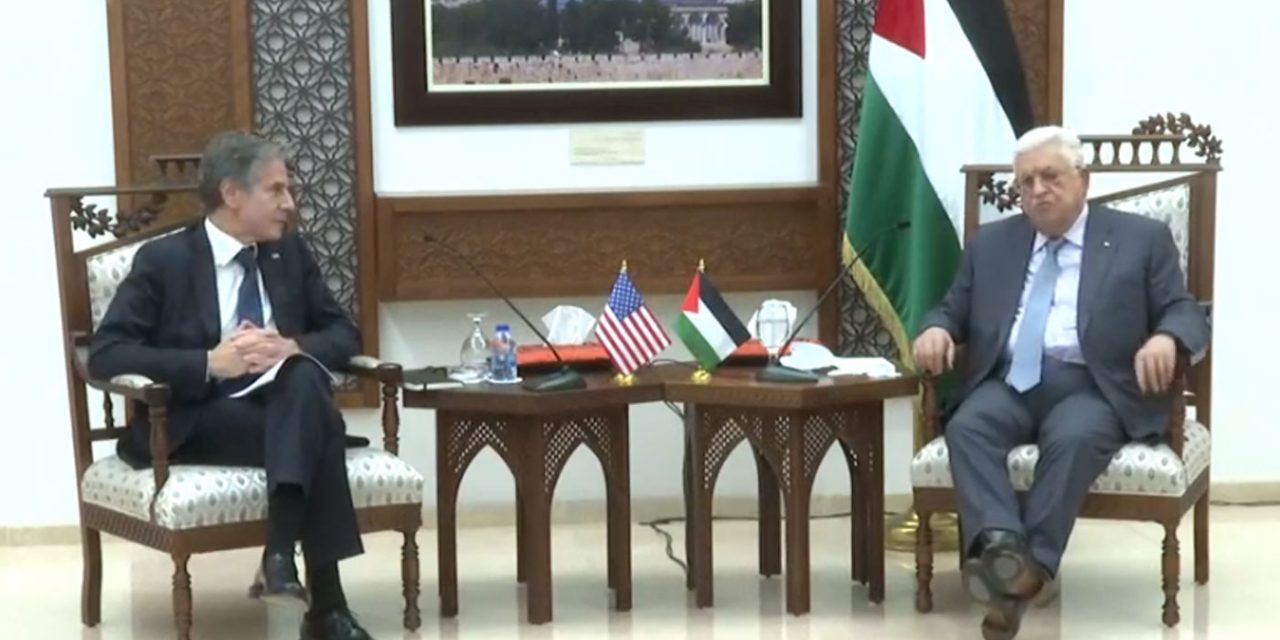 The United States is set to reopen its consulate in Jerusalem for the Palestinians according to US Secretary of State Antony Blinken.

This is a shift in policy by the Biden administration from one of full recognition that Jerusalem is the capital of Israel to one where Jerusalem is split between Israel and the Palestinians.

The move was announced by Blinken as he met with Palestinian Authority President Mahmoud Abbas on Wednesday in Ramallah.

Mr Blinken said it would be “an important way for our country to engage with and provide support to the Palestinian people”. He did not specify a date for its reopening.

In addition to this announcement, Blinken also said the US was working to provide aid to the Palestinians to rebuild following the most recent war with his main aim of the visit being to help solidify the ceasefire agreement between Israel and Hamas.

He said: “We know that to prevent a return to violence, we have to use the space created to address a larger set of underlying issues and challenges. And that begins with tackling the grave humanitarian situation in Gaza and starting to rebuild.

“The United States will work to rally international support around that effort, while also making our own significant contributions.”

But he added that the US would work with its partners “to ensure Hamas does not benefit from the reconstruction assistance”.

This latest move is not unfamiliar to us in the United Kingdom. The UK has its embassy to Israel in Tel Aviv while having a consulate to the Palestinians in Jerusalem.

We are calling on the UK government to move its embassy to Israel to Jerusalem and finally recognise Israel and the Jewish people’s rights to the capital God gave them.