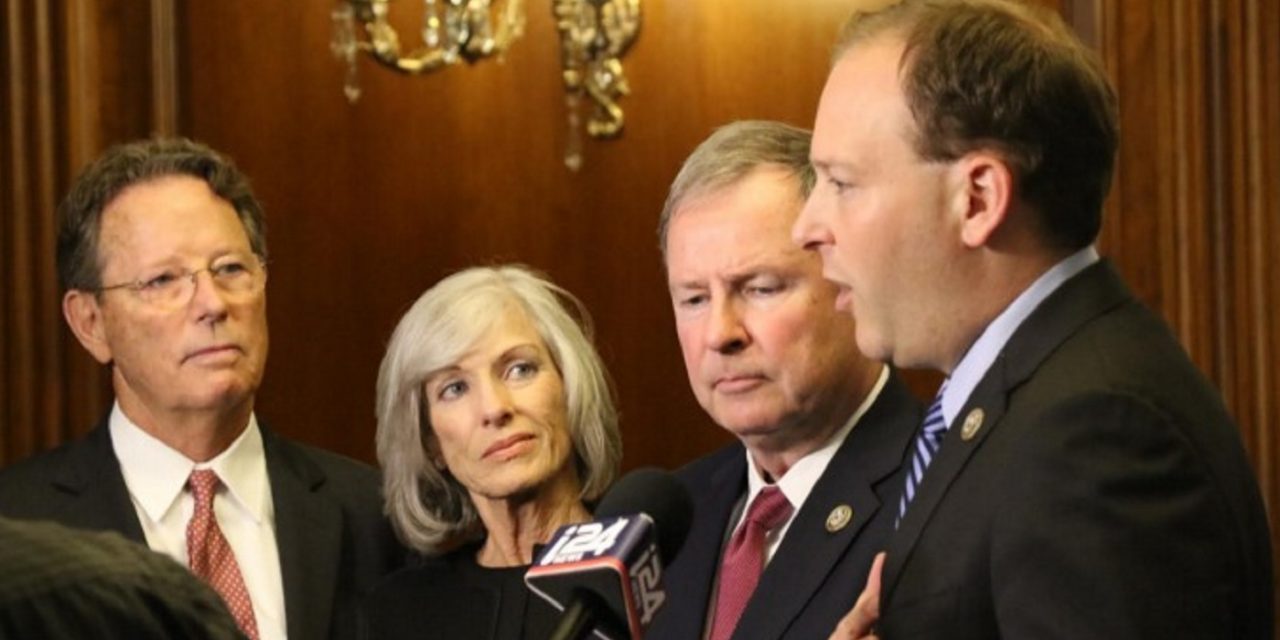 The U.S. House of Representatives overwhelmingly passed a bill that would reduce U.S. funding for the Palestinians unless their official bodies stop subsidizing families of killers of Israelis.

The Taylor Force Act, named for an American stabbed to death in Tel Aviv in 2016, passed in a voice vote, with lawmakers from both sides of the aisle saying it was overdue. It would cut funding for all but a handful of humanitarian enterprises. Palestinians currently receive about $280 million annually from the United States.

The act, sponsored by Reps. Lee Zeldin, R-N.Y., and Doug Lamborn, R-Colo., also would leave in place funding for Palestinian security forces, which Israel’s security establishment credit for keeping the West Bank quiet. The Senate is considering an identical bill, and the White House has said Trump is likely to enact it. An array of pro-Israel groups had backed the bill.

“We urge Congress to complete action on this measure and ensure that the P.A. is taking credible steps to end violence against Israelis and Americans,” the American Israel Public Affairs Committee said in a statement.

CUFI Founder, Pastor John Hagee, said “The Palestinian Authority’s pay-to-slay policy must end, but at a minimum U.S. taxpayers will no longer be complicit in the P.A.’s support for terror.”

The passage came a day before President Donald Trump gave recognition of Jerusalem as Israel’s capital, and a week after the State Department placed new restrictions on the activities of Palestine Liberation Organization officials in the United States.

The act is named for U.S. Army veteran Taylor Force, who was murdered by a Palestinian terrorist in Jaffa in March 2016.

In its statement praising the bill’s passage, the American Jewish Committee cited a recent Jerusalem Center for Public Affairs finding that in 2017, the Palestinian Authority allocated more than $344 million for payments to Palestinian prisoners and their families, and to the families of deceased terrorists.

“U.S aid to the Palestinian Authority is important, but must never be carte blanche,” said the AJC’s executive director, David Harris. “The House has taken a crucial step towards ending the PA’s intentional misuse of foreign assistance to financially reward Palestinian terrorists and their families.”