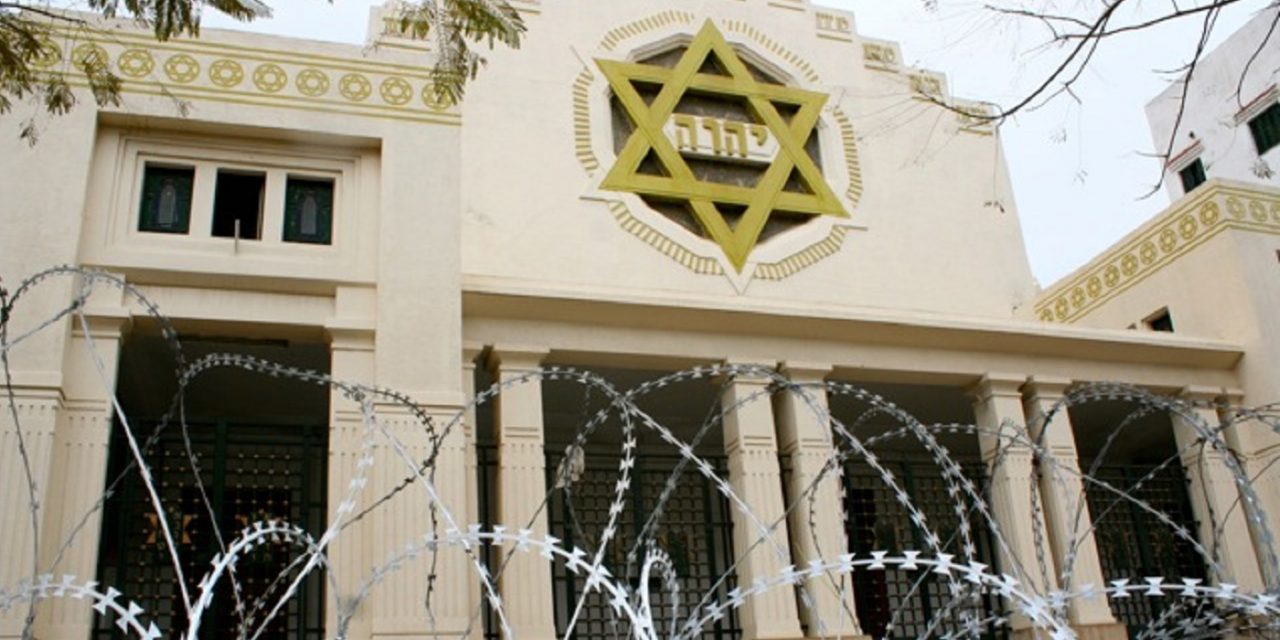 According to the report, Tunisian police arrested one of the terrorists who were planning to carry out an attack on the Great Synagogue in the capital.

And following his interrogation, another Tunisian citizen was arrested on suspicion of collaborating with the first suspect.

On Friday, after the initial arrest, the main street leading to the Great Synagogue was closed to traffic.

La Grande synagogue de Tunis was constructed between 1933-1938, served as the premier synagogue outside the old Jewish quarter, with accommodations for more than 400. Located in the new part of the city, along the Grand Avenue de Paris (now Avenue de la Liberté), it is one of 82 synagogues that once functioned in the Tunisian capital.