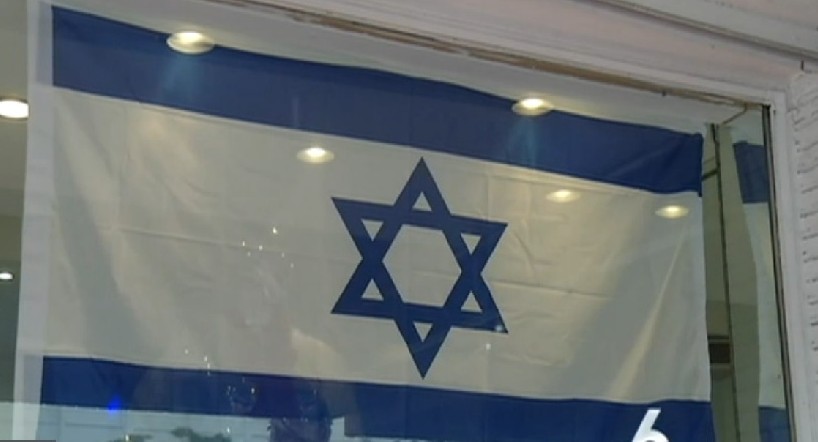 A Muslim family in southern Florida has hung an Israeli flag in the window of their tailor shop.

The family, originally from Turkey, told NBC Miami that they hung the flag in the shop window in Surfside, an oceanside community of about 4,100, to show their support for Israel, particularly during the current wave of violence.

“Actually, the Muslim people want peace and unfortunately, the only country in the Middle East that wants peace is Israel, and that’s why I want to support them,” Duran Agba said, according to NBC Miami.

The shop is located in a Jewish neighborhood and reportedly is the only one sporting an Israeli flag.

Agba said he would fly the flag of any country working toward peace.

“Let’s say the Palestinians wanted to have peace in their homeland and the Israelis were attacking them the whole time, I would hang the Palestinian flag,” Agba said.