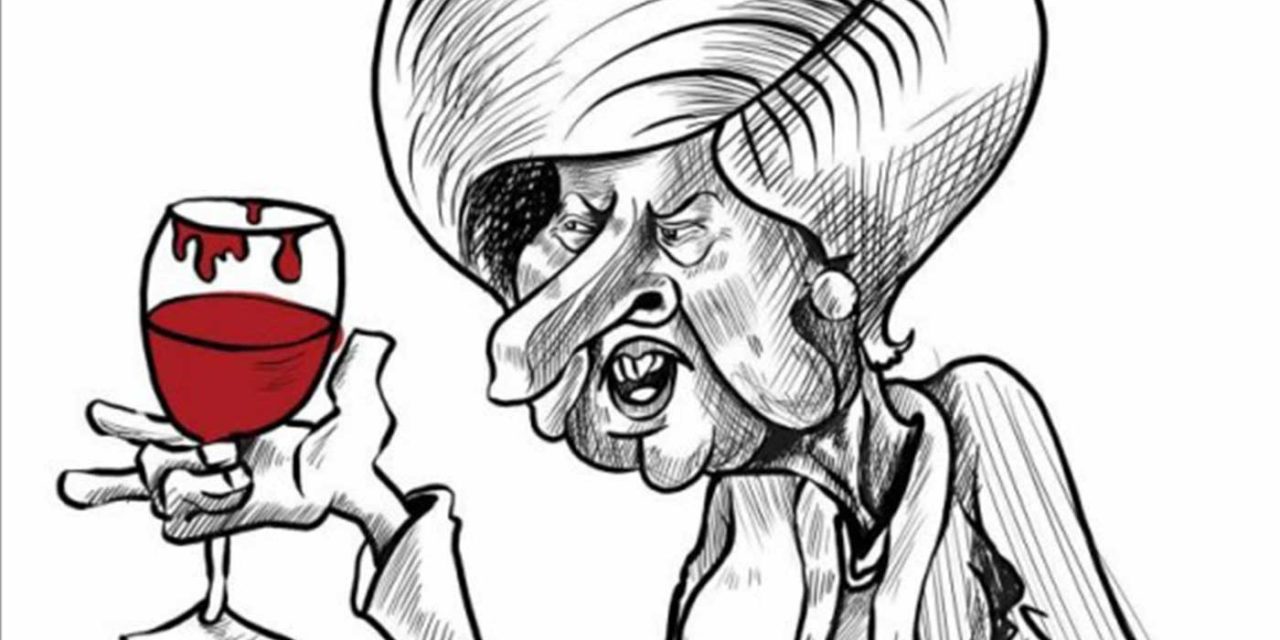 Fatah, the ruling party of the Palestinian Authority, posted a series of anti-British cartoons during Balfour week, including two anti-Semitic depictions of Theresa May.

The first cartoon was posted on Thursday to Fatah’s Facebook page and exposed by Palestinian Media Watch. The image depicts Theresa May with a pig’s snout standing inside a Star of David. Next to the image is the capitalised text in English “CHILD KILLERS” and then an Arabic translation of her statement in support of the Balfour Declaration, which last week celebrated its centennial.

Other cartoons included one of the Balfour Declaration as a bridge between Europe and the Middle East, trying to depict that it was a colonialist endeavour.

The Balfour Declaration, made 100 years ago, was a letter written by then-British Foreign Secretary Arthur Balfour promising Palestine as a home for the Jewish people.  Theresa May has repeatedly said Britain would mark the celebrations with pride, which is what we did over the last couple of weeks.

The Palestinian leadership, on the other hand, has described the Balfour Declaration as the “greatest crime in the history of mankind.”