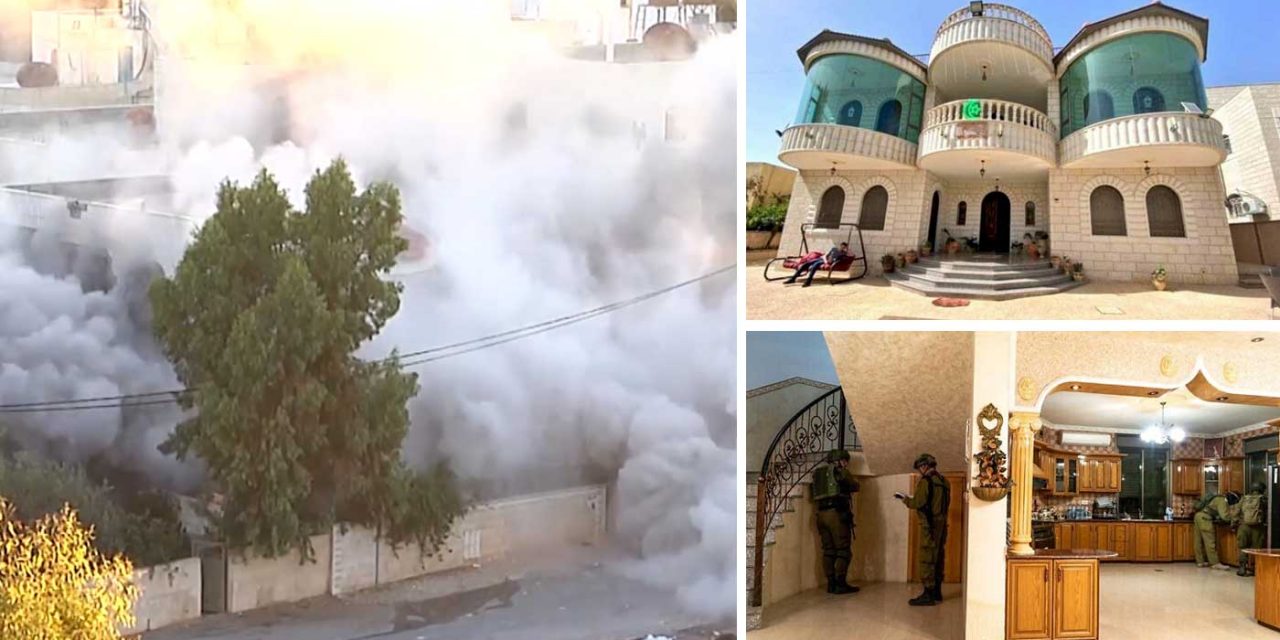 The US has condemned Israel after the IDF demolished the home of a Palestinian terrorist who killed an Israeli teenager and wounded two other Israelis in a shooting attack in May.

A spokesperson for the US Embassy in Jerusalem said, “the home of an entire family should not be demolished for the actions of one individual.”

“We believe it is critical for all parties to refrain from unilateral steps that exacerbate tensions and undercut efforts to advance a negotiated two-state solution; this certainly includes the punitive demolition of Palestinian homes,” the spokesperson added.

Prime Minister Naftali Bennett pushed back at the United States.

“The Prime Minister appreciates and respects the US,” his office said. “At the same time, the State of Israel acts solely in accordance with security considerations and the need to protect the lives of Israeli citizens.”

Israel has a policy of demolishing the homes of Palestinian terrorists in an effort to discourage attacks in the future. Unfortunately, the Palestinian Authority (PA) responds to this action by providing a new home to the terrorist’s family and a lump sum of money, on top of a regular monthly salary. Many Palestinian terrorists are incentivised by this knowing that the PA will provide financially for their family and they will be seen as a hero in their society.

Muntasir Shalabi has been charged with killing Yehuda Guetta, 19, at the Tapuah Junction in the northern West Bank on May 2. The shooting attack also injured two other Israeli teenagers, one of them seriously.

Shalabi lived in an affluent part of the West Bank (Judea and Samaria). The house that was destroyed was large and luxurious, almost a mansion by UK standards. He also had dual citizenship in the US. His family are said to have aided in his evasion of Israeli police in the days that led up to his arrest.

Shalabi’s wife, Sanaa Shalabi, 40, told AFP that Israeli forces arrived at 1 a.m. to place explosives around her home. She said the preparation lasted through the night.

“This is our life. What happened to us is normal. We were prepared for it,” she said, calling her husband a “hero.”