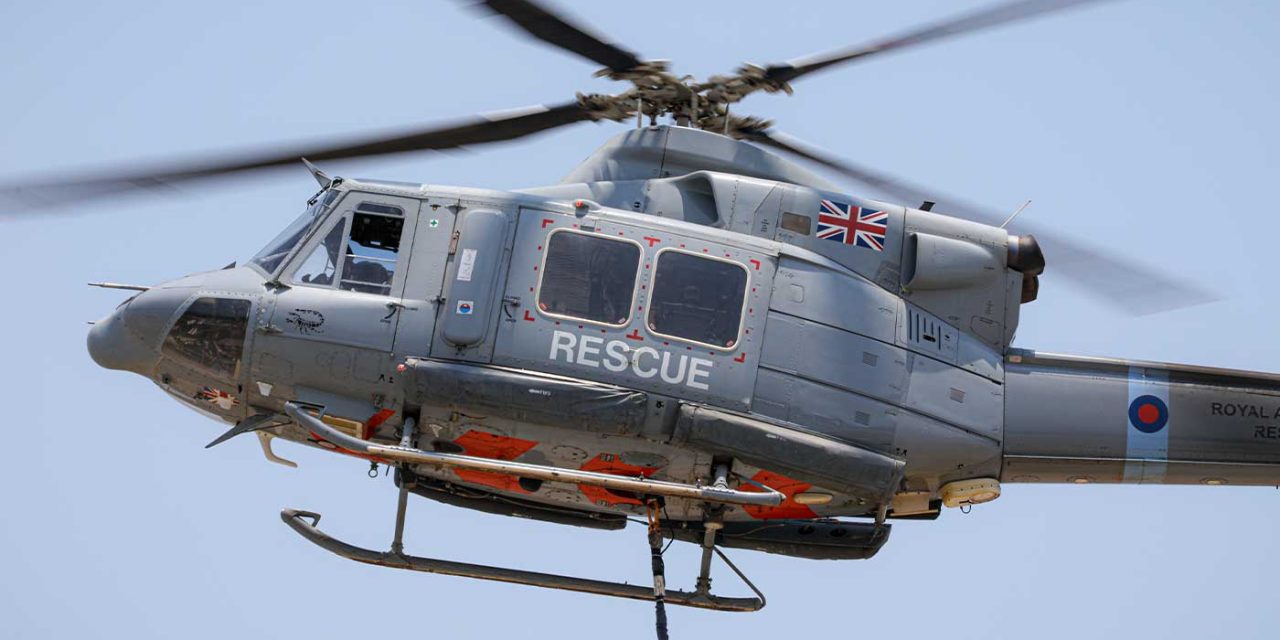 Firefighters from the UK, Israel and Greece came to Cyrpus’s aid over the weekend to help tame the worst forest fire the country has faced in decades.

Cyprus government spokesperson Marios Pelekanos said that Greece and Israel had each deployed two aircraft Saturday to help fight the blaze. Officials said 11 aircraft from Cyprus were deployed, along with two British helicopters from a nearby UK base.

The wildfire broke out Saturday in the Troodos mountain range near the village of Arakapa and burned 55 square kilometres (21 square miles) of forest and farmland. Officials said more than 50 homes were destroyed.

Search and rescue crews in the village of Odou discovered four charred bodies Sunday, belonging to Egyptian labourers who were unable to escape the fire.

A tremendous effort by the whole team @RAFAkrotiri and #84Sqn supporting the people of #Cyprus through a harrowing few days. Thank you all of you. @bfcyprus @DefenceHQ @RoyalAirForce https://t.co/3nmJZgLF9d

“The thoughts and prayers of all of us here in British Forces Cyprus are with the people of Cyprus during this incredibly difficult and testing time. Two RAF Search and Rescue helicopters from 84 Squadron have been and will continue to be part of the effort to tackle and extinguish this awful fire, and RAF Akrotiri is being used by Cypriot aircraft to refuel. Our ground fire-fighters are stood by to assist, if needed.

“We stand shoulder to shoulder with the Republic of Cyprus as we work together to overcome this tragedy.”

The IDF confirmed that a joint aid delegation of the Israeli Air Force and the Israeli Fire Squadron “Elad” had been sent to Cyprus to tackle the inferno.

A short while ago, a joint aid delegation of the Israeli Air Force and the Israeli Fire Squadron "Elad", departed in order to assist Cyprus in efforts to put out fires that broke out in the central area of the country.

Prime Minister Naftali Bennett signed off on the move Saturday evening, with a government statement citing the “close ties between Israel and Cyprus, in particular on mutual assistance in times of crises.”

The fire is now under control with Cyprus firefighters staying in the area to monitor the situation.

It is wonderful to see Israel and the UK teaming up to help an ally in their time of need.