US: Celebrity gala raises $38 million for IDF in Los Angeles

The Friends of the Israel Defense Forces (FIDF) raised a record $38 million at a celebrity gala Thursday at The Beverly Hilton in Los Angeles. 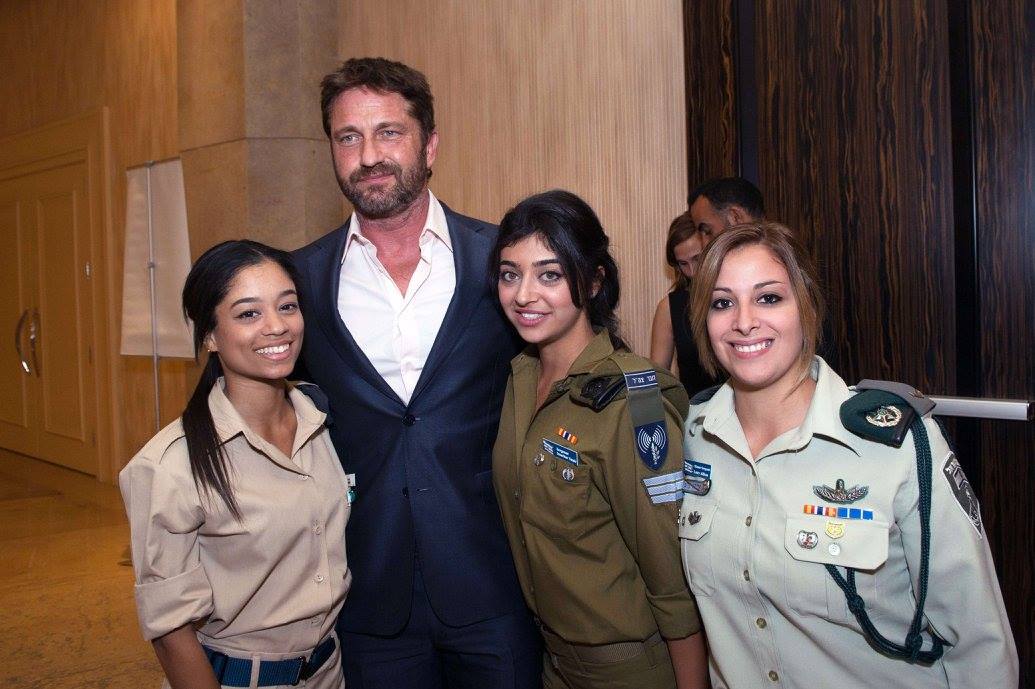 The event was chaired by businessman and media mogul Haim Saban and his wife Cheryl and included a number of prominent Jewish names including Serge Azria, Robert Book, Robert Kraft, Maurice and Paul Marciano and Casey Wasserman.

“We are gratified to see that the FIDF’s important mission – to provide wellbeing and educational programs for the heroic men and women of the IDF – continues to resonate with the Los Angeles community,” Saban said. 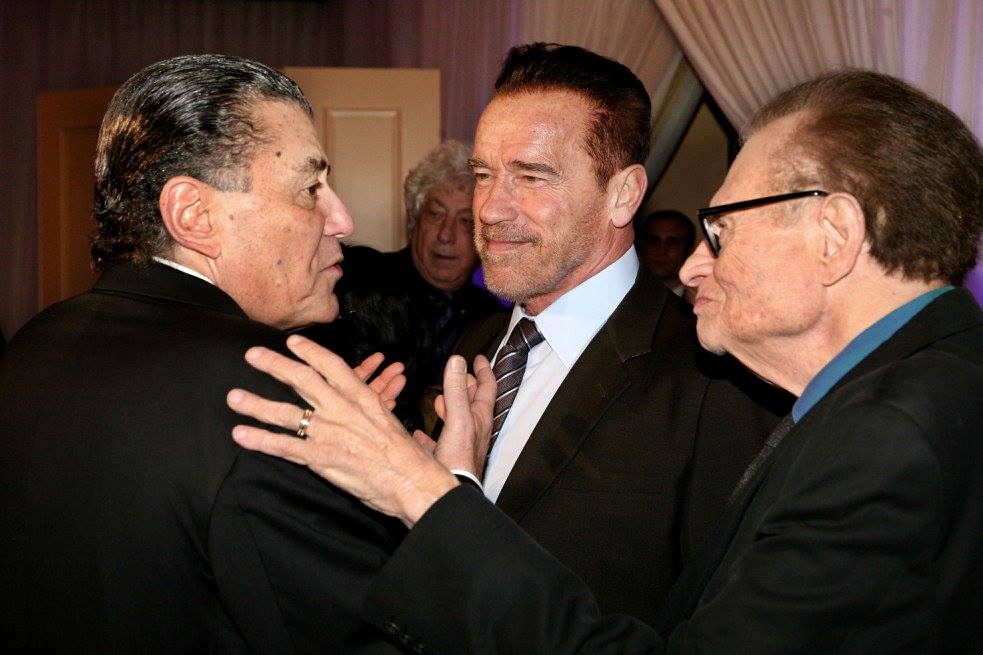 Founded in 1981, the FIDF provides educational, cultural, recreational, and social programs and facilities to Israeli soldiers as well as supporting families of fallen soldiers and wounded veterans.