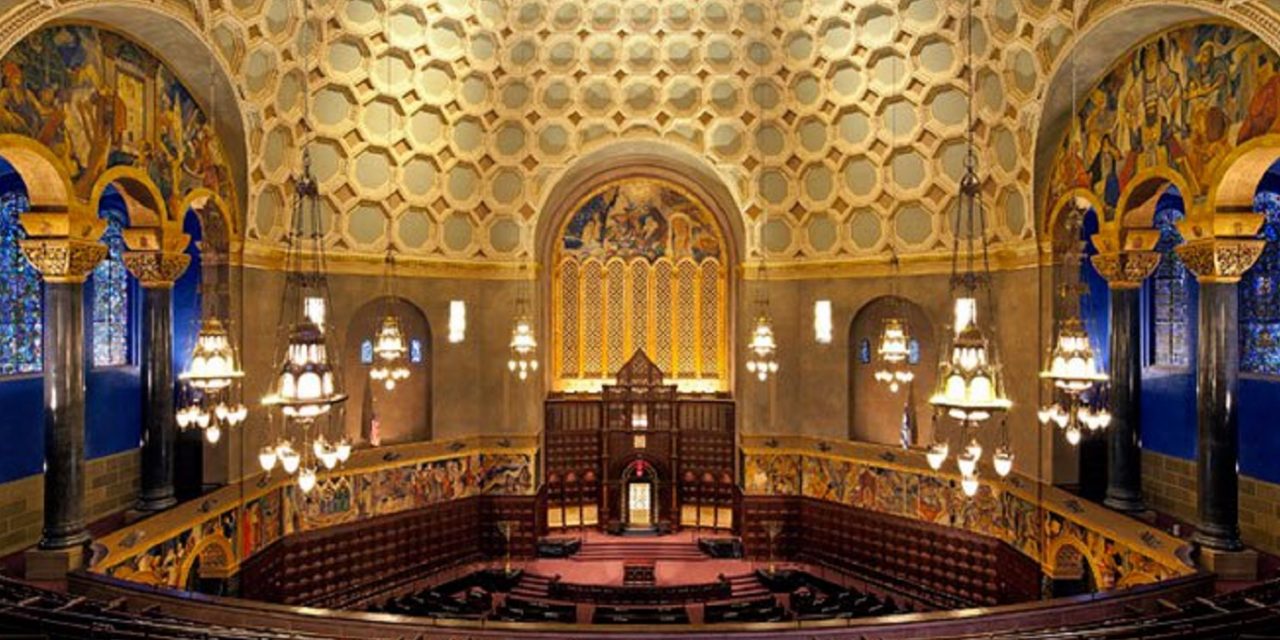 Three synagogues in the Los Angeles vicinity were closed Saturday due to a series of online bomb threats, the Jewish Journal (JJ) reported.

Shortly after 8 a.m., the Glazer and Irmas campuses of Wilshire Boulevard Temple as well as University Synagogue in Brentwood were closed down until about 12:45 p.m., Los Angeles Police Department (LAPD) Officer Mike Lopez said.

According to JJ, Rabbi Morley T. Feinstein of University Synagogue said a staff member “found an email that was beyond nasty — horrific language, and threatening” in a temple email account. Executive Director Lisabeth Lobenthal alerted police. The building was empty at the time.

At Wilshire Boulevard Temple, the site reported, the threat came via an online submission form from the synagogue website, Marketing and Communications Director Don Levy said. That building, too, was empty.

The closings on Saturday coincided with the Jewish Sabbath. At University Synagogue, a Torah study group had been scheduled. Participants continued their study outside the building.

“We never stop the study of Torah — no matter what,” Feinstein told JJ.