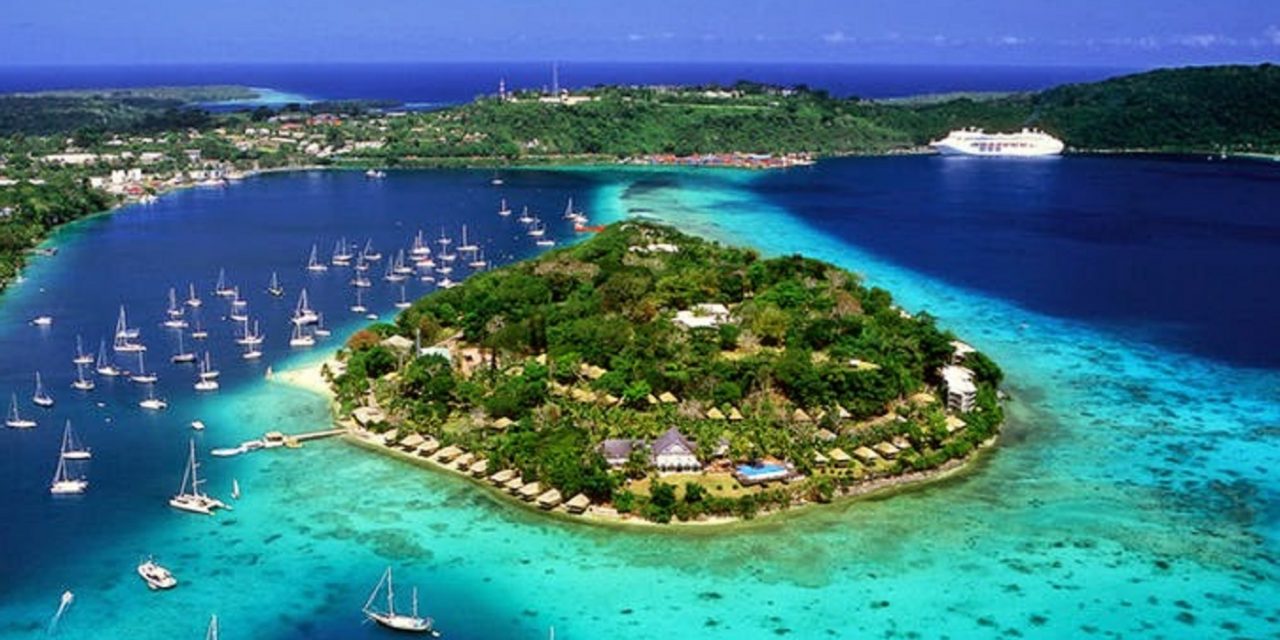 The small Pacific island nation of Vanuatu has recognised Jerusalem as the capital of Israel.

Vanuatu’s President Baldwin Lonsdale, an evangelical Christian who has a strong connection to the Jewish people and to Israel, signed a document stating that Jerusalem should be recognized as Israel’s capital and condemning last year’s biased UNESCO resolution. According to Israely Hayom, he also asked to explore with the Prime Minister’s Office the possibility of visiting Israel, which would be the first by a president of Vanuatu.

Vanuatu is an 83-island archipelago situated between Australia and Fiji, with a population of about 300,000. Israel’s ambassador to Vanuatu and to other Pacific island nations, Tibor Shalev Schlosser, works out of the Foreign Ministry in Jerusalem. Vanuatu has an honorary consulate in Israel.

The decision follows the United Nations Educational, Scientific and Cultural Organization’s passing of a pro-Palestinian resolution in October 2016 that denied Jewish ties to the Temple Mount.

That resolution led to a harsh Israeli response that sought to send a strong message to the member states that did not oppose the resolution, which began to yield positive results recently. The lower chamber of the Czech parliament passed two pro-Israel resolutions, one calling on the government to recognize Jerusalem as Israel’s capital and the other calling for withholding funds from UNESCO over its anti-Israel stance.

During a meeting with Vanuatu’s honorary consul to Israel, the issue of the UNESCO vote came up. Lonsdale said in the meeting he had been sorry to hear how the vote unfolded and his country’s lack of opposition to it before signing the document recognising Jerusalem as Israel’s capital.