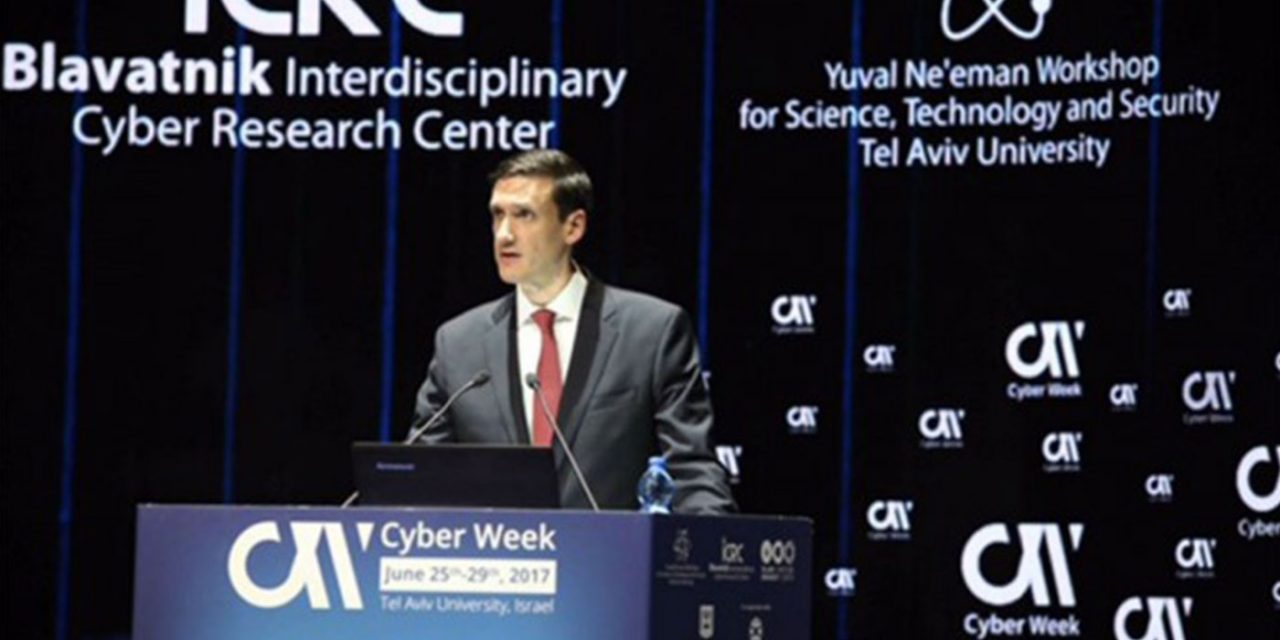 Under the agreement, the countries will establish joint working groups on international cyber policy, infrastructure defense, research and development, and human capital development.

Netanyahu and Trump had discussed cybersecurity issues when they met in Jerusalem in May.

Bossert and Netanyahu both spoke at the Cyber Week Conference held at Tel Aviv University.

Bossert said that the partnership is aimed at “stopping adversaries in networks and identifying ways to hold bad actors responsible.”