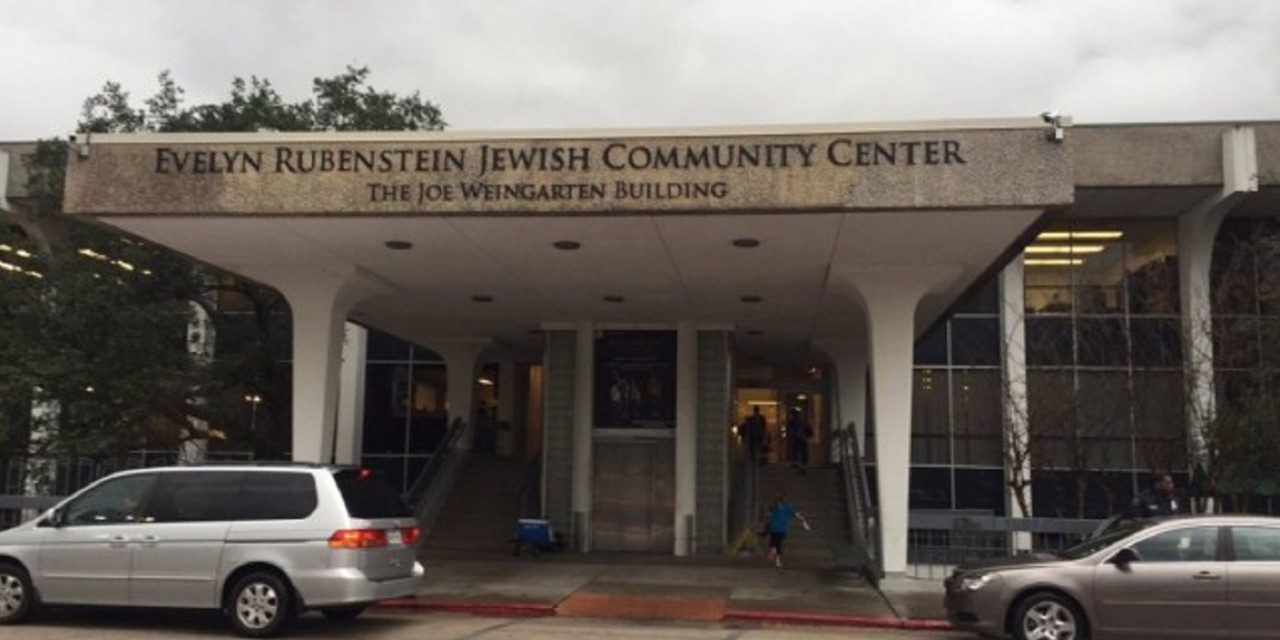 Eleven Jewish community centres in America have received phoned-in bomb threats on Monday, the fourth round of threats just over a month’s period

This comes in the aftermath of three previous waves of bomb threats in January, resulting in a total of 69 incidents at 54 Jewish community centres in 27 states and one Canadian province, according to numbers provided by the JCC Association of North America.

All bomb threats have proven to be hoaxes, and all JCCs threatened have returned to regular operations.

Yesterday, President Donald Trump condemned the many bomb threats against Jewish community centres, referring to them as “horrible” and “painful” during remarks after touring the National Museum of African-American History and Culture.

“The anti-Semitic threats targeting our Jewish community and community centres are horrible and painful and a very sad reminder of the work that still must be done to root out hate and prejudice and evil,” said Trump.

“This tour was a meaningful reminder of why we have to fight bigotry, intolerance and hatred in all of its very ugly forms.”

The bomb threats came on the same day that almost 200 headstones were vandalised at a Jewish Cemetery in St. Louis, Missouri.