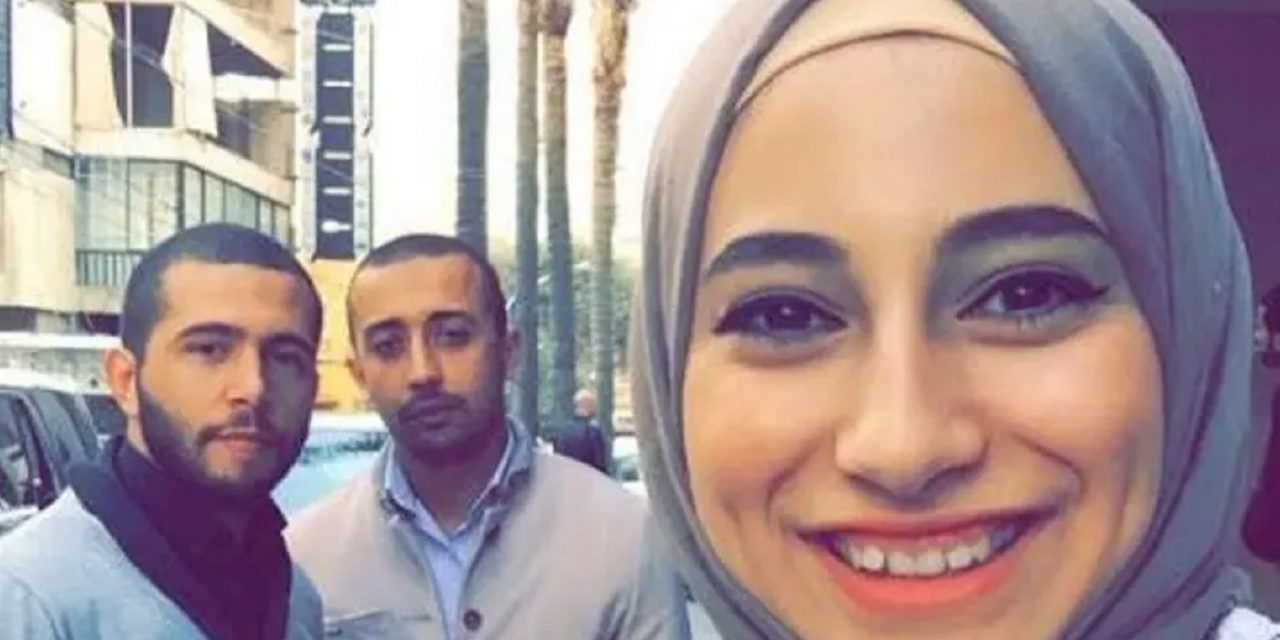 The Israel Security Agency announced Thursday that it has foiled the operations of a Hezbollah cell trying to recruit Palestinians and Arabs Israelis to carry out terrorist attacks in Israel.

The Shin Bet identified one of the suspects as Yasmin Jabar, a resident of Jerusalem’s Old City who works at the National Library at the Hebrew University of Jerusalem. The security agency said that she was recruited by the Quds Force, Iran’s elite extraterritorial black-ops arm, while she attended a convention in Beirut in 2015.

The convention was reportedly hosted by Hezbollah, Iran’s regional proxy, with the aim of targeting potential recruits from Israel and the West Bank to gather intelligence and carry out terrorist attacks.

According to available details, once she was recruited by Hezbollah, Jabar was given a code-name to disguise her identity. The code was used in her communications with her handler on social media platforms and when the two met in Turkey, something the Shin Bet said happened twice.

At these meetings, Jabar was allegedly instructed to recruit more operatives in Israel who would form a terrorist cell under her leadership. She was told to try to recruit women because they are able to move more freely throughout the country.