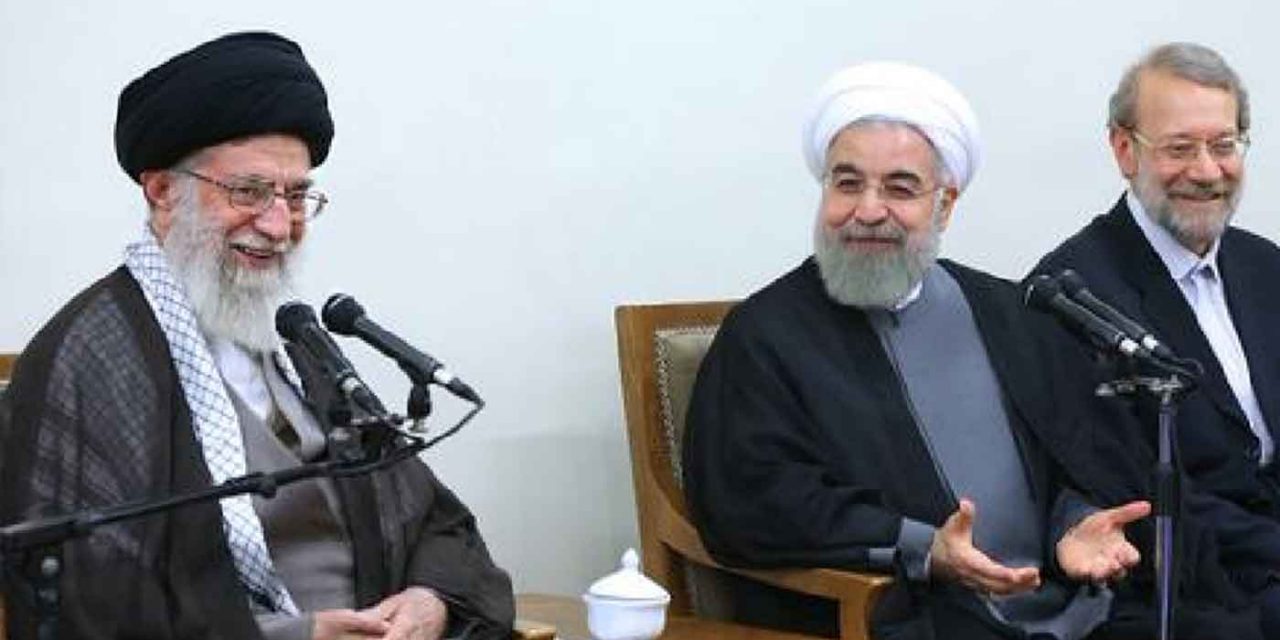 Iran has nearly tripled its stockpile of enriched uranium since November in violation of its deal with world powers, U.N. atomic watchdog agency said Tuesday, while raising new questions about possible nuclear-related activities and undeclared nuclear material at three locations.

The International Atomic Energy Agency made the statement in a confidential report distributed to member countries that was seen by The Associated Press. The agency said as of Feb. 19, Iran’s total stockpile of low-enriched uranium amounted to 1,020.9 kilograms (1.1 tons), compared to 372.3 kilograms on Nov. 3, 2019, noted in its November report.

The current stockpile puts Iran within reach of the amount needed to produce a nuclear weapon, which it insists it doesn’t want to do.

The nuclear deal that Iran signed in 2015 with the United States, Germany, France, Britain, China and Russia, known as the Joint Comprehensive Plan of Action, or JCPOA, allows Iran only to keep a stockpile of 202.8 kilograms.