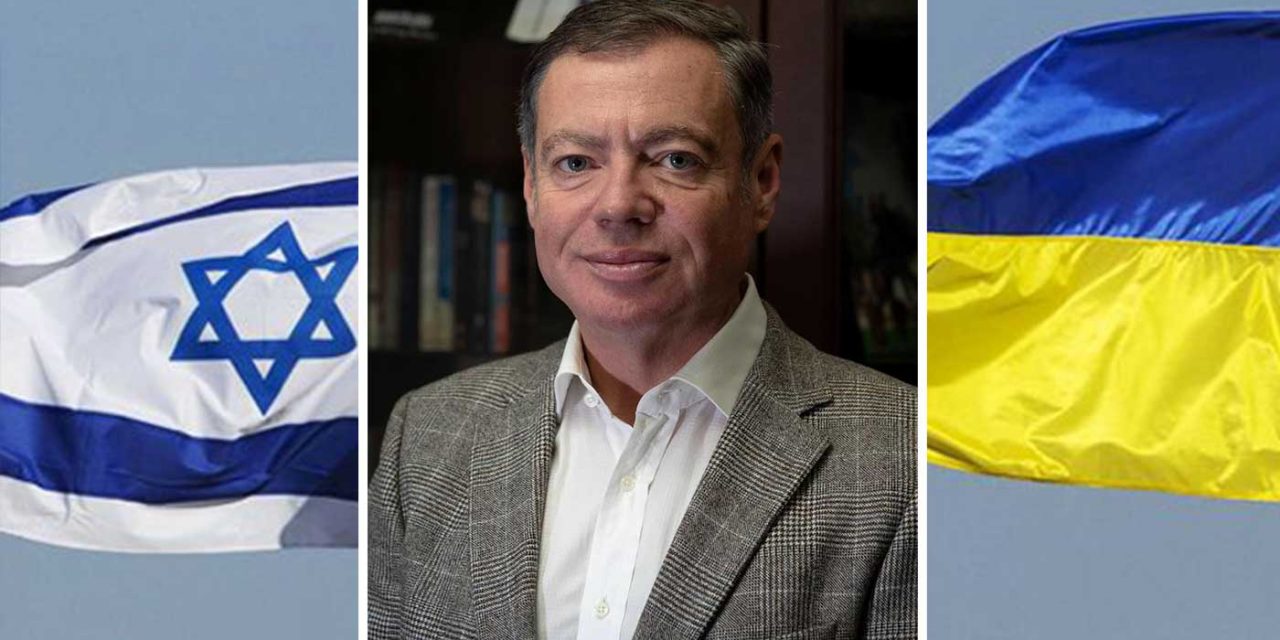 Ukraine’s Ambassador to Israel has said the country could recognise Jerusalem as Israel’s capital next year and open an embassy in the city.

Ambassador Yevgen Korniychuk was attending an event where Jerusalem’s Affairs Minister Ze’ev Elkin presented him with a 2,700-year-old artefact bearing the word “Jerusalem” in Hebrew.

The Ukrainian envoy then took the microphone saying that Jerusalem is Israel’s “one and only capital”.

Korniychuk said he hopes that Ukraine’s president will announce an embassy move when he next visits Israel, but President Zelensky has certain preconditions in the security and defense relationship between Israel and Ukraine before that happens.

“As soon as I get permission, I will do it immediately,” the ambassador said. “Clearly we have to wait for official recognition,” he added.

The embassy branch would deal with promoting bilateral ties in trade and technology.

Speaking to the Times of Israel, Jerusalem Affairs Minister Ze’ev Elkin said he had “worked for years to have more countries open embassy branches in Jerusalem, and I hope to see this come to fruition.”