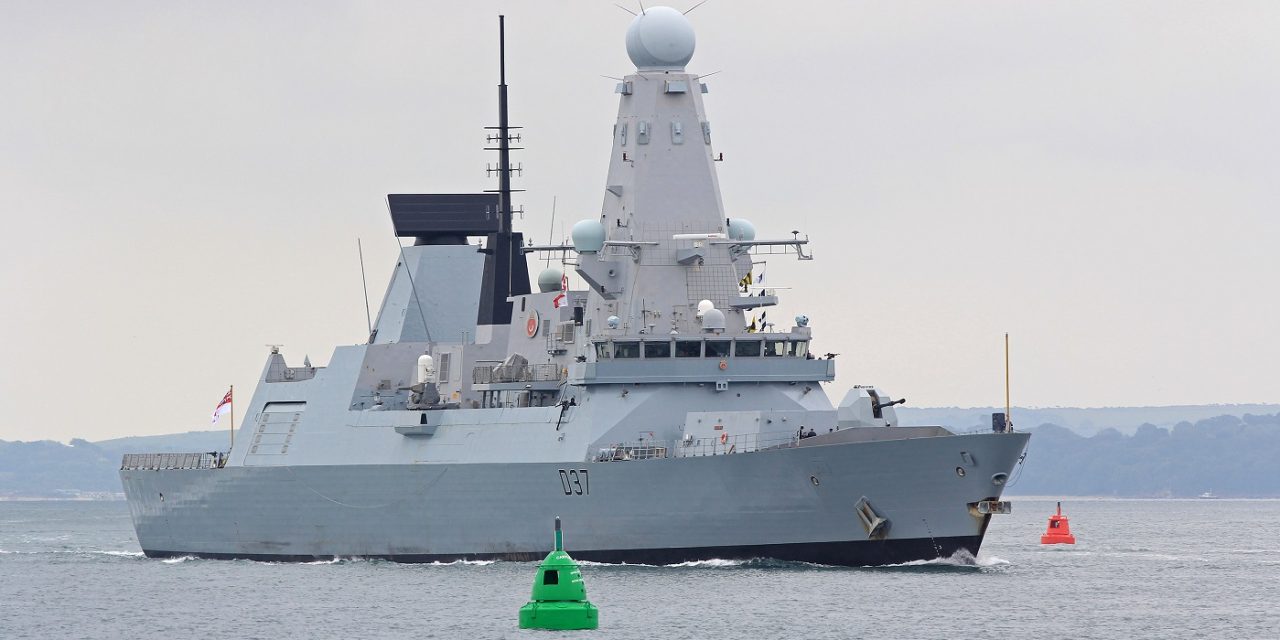 The UK has announced it is sending a second warship to the Gulf to bolster its military presence after Iranian threats directed at Britain intensified.

HMS Duncan, a Type 45 Destroyer, is expected in the region shortly and will operate alongside the Royal Navy frigate HMS Montrose and US allies.

It comes after a senior Iranian cleric warned Britain will soon be “slapped in the face” for “daring” to capture an oil tanker off the coast of Gibraltar last week, believed to have been heading to Syria to an Assad regime refinery that is under EU sanctions.

Earlier this week, The British Heritage, an oil tanker owned by BP Shipping and registered to the Isle of Man, was crossing into the Strait of Hormuz area when it was approached by three Iranian Islamic Revolutionary Guard Corps boats.

The Iranians ordered the vessel to stop in nearby Iranian territorial waters, according to reports, citing two US officials with direct knowledge of the incident. A US aircraft flying overhead filmed the incident.

The Iranian regime’s boats withdrew after HMS Montrose, a Royal Navy frigate which had been escorting the tanker, aimed its guns on the Iranians and warned them to move away.

Meanwhile, British ships have been warned to keep alert for Iranian patrol boats “being aggressive towards them”.

Some 15 to 30 British-flagged tankers and other large ships are in the Persian Gulf on a daily basis. Between one and three pass through the Strait of Hormuz every 24 hours.