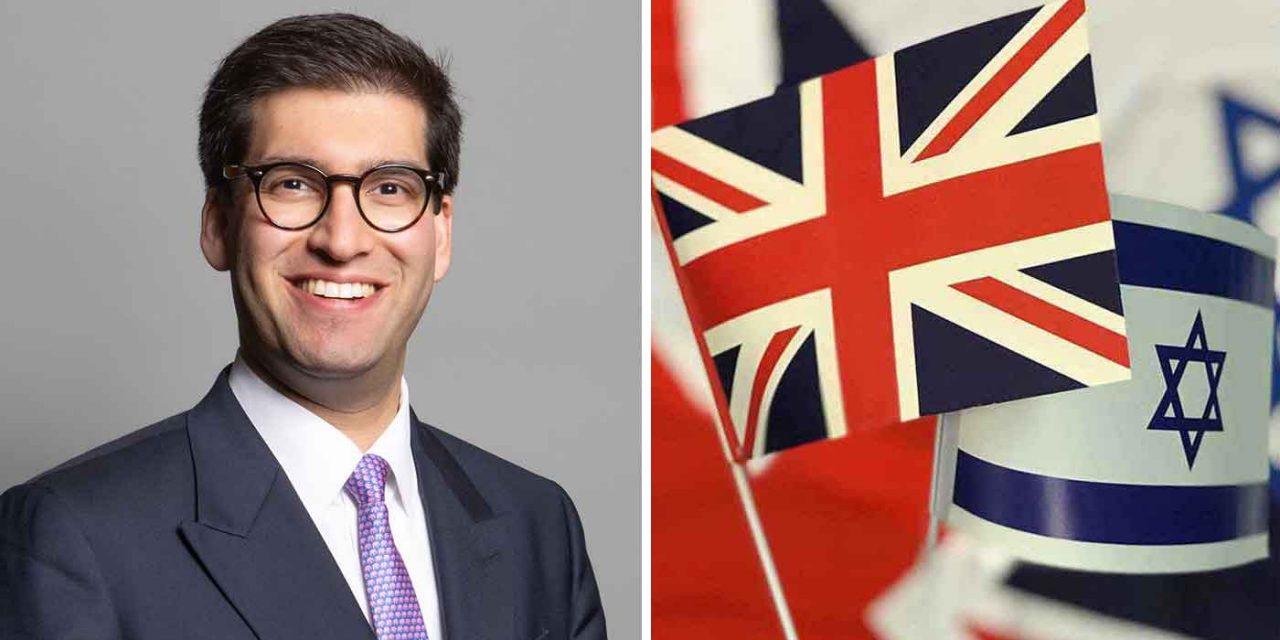 The UK government’s International Trade Minister, Ranil Jayawardena, said the UK-Israel trade relationship was going from “strength to strength” when answering questions in parliament this week.

On Thusrday, Jayawardena responded to a question from the Conservative MP Bob Blackman who asked what progress was being made with “our good friend and partner” Israel.

Jayawardena, the MP for North East Hampshire, declared that “trade with Israel is, of course, going from strength to strength.”

“We are probing and scoping for better, deeper trade relations, including a future revised trade agreement which will allow us to do much more in the years ahead,” he added.

The glowing response to the question coincides with sentiments by the UK’s Foreign Minister Liz Truss who when meeting earlier this year with Israeli officials saying the UK already has a free trade agreement with Israel that came after Brexit, but that the UK “wants to go further” in their trade agreement.

Truss said three areas of collaboration they would focus on would be “tech, digital and data”. The Foreign Minister called the UK and Israel “two tech superpowers” and there were “huge opportunities for British businesses and Israeli businesses to work more closely together.”