UK: Iranian mother murdered by husband for converting to Christianity 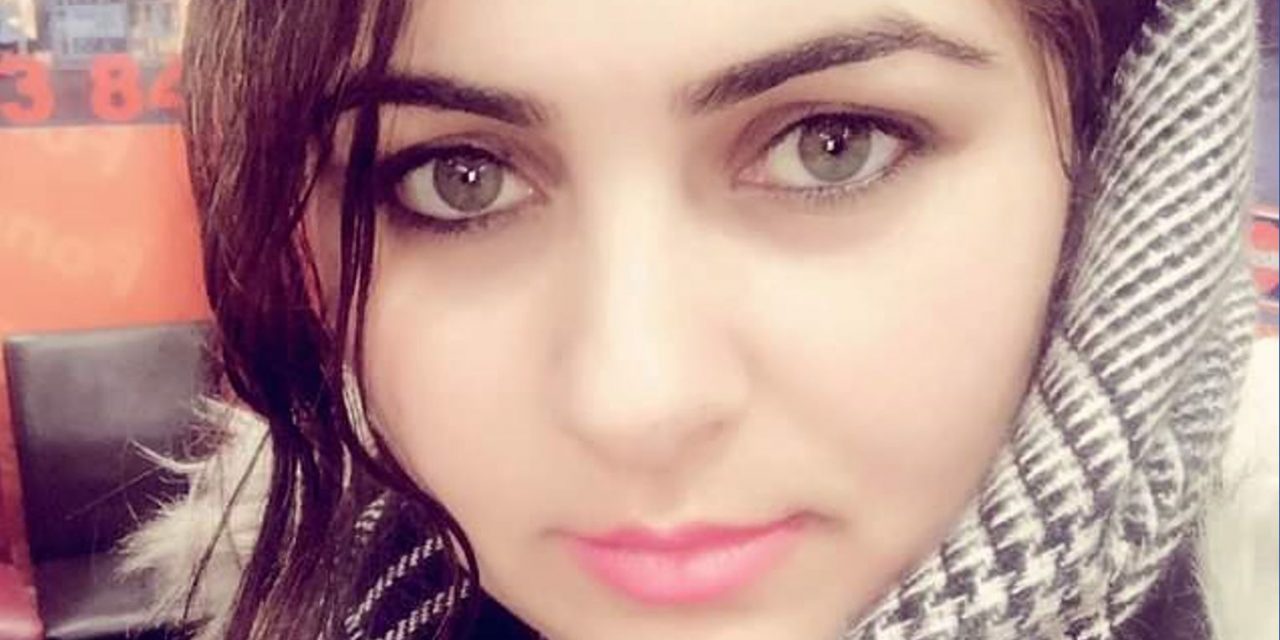 An Iranian mum-of-four was brutally murdered by her illegal immigrant husband after she “dishonoured” him by becoming a Christian.

Dana Abdullah had reentered the UK illegally having been deported back to Iran after serving a prison sentence for sexual assault on a child. Abdullah sought out his wife, Avan Najmadeen, at her ‘secret’ home in Stoke-on-Trent stabbing her 33 times to her neck and torso.

Stafford Crown Court heard 35-year-old Abdullah had previously threatened to kill his wife after she converted to Christianity started a relationship with another man.

He has been sentenced to a minimum prison term of 19 years and 60 days after pleading guilty to murder at an earlier hearing.

Staffordshire Live reports that the court heard Abdullah had caught a taxi to Avan’s Glebedale Road home at 11.05am on October 1. He asked to be picked up an hour later with the cabbie returning at 12.15pm.

Prosecutor Andrew Smith QC told the court Abdullah was agitated when he got in the car and asked to be driven to Liverpool.

He was seen placing a new sim card in his phone and then made a number of calls and deleted the numbers before asking the driver for wipes for his hands.

But the alarm was raised by social services when the children were not picked up from school by 4pm that afternoon. Avan’s blood-covered body was found face down on the kitchen floor.

The following day the defendant went to Glasgow City Centre Police Station and volunteered to be removed from the UK in relation to his immigration status. But he was instead collected by officers from Staffordshire Police.

The victim’s sister says Avan’s death has had a profound impact on the family. “When he killed Avan he killed the family as well,” she said.

The court heard the defendant was convicted of two offences of sexual assault on a girl under the age of 13 in 2013 and was jailed for 15 months. After his prison sentence he was deported before being badly treated in Iran and coming back to Britain.

By late September, 2018 his rights had been exhausted. On September 28 he applied to see his children. He handed himself into the police on October 2 – the day after he killed his wife.

Charles Miskin QC, mitigating, said Abdullah’s father was killed by the Iranian Government for political reasons. He married Avan and they came to the UK in 2011 and have four children together.

Mr Miskin QC added: “He has lived a transient, miserable and extremely difficult life. He is deeply remorseful for what he has done to his wife and family. He is horrified about the effects his actions have had and will continue to have on the lives of his children who he has always loved.” Judge Michael Chambers QC said this was a ‘planned and premeditated murder’.

He added: “It involved a brutal and sustained attack using a knife, knowing full well that it would deprive four children under the age of eight of their mother.

“It was motivated by you seeking retribution for her failure to support your immigration appeal against deportation as a failed asylum seeker.

“She had dishonoured you by converting to Christianity. She formed a relationship with someone else.”

The court heard Abdullah removed his electronic tag before committing the murder.

“You went to Liverpool and ultimately to Glasgow. You went to the police station and said you were an asylum over-stayer with a view to being deported and avoiding punishment for this matter.

“You are not somebody of good character. Having been deported (after the sexual assaults sentence) you chose to come back into this country illegally and have committed this very serious crime.

“The sentence for murder is life imprisonment. I have to set the minimum term. The common ground starting point is 15 years. In my judgement there are a number of aggravating features – there was a lot of planning, it involved the use of a knife, you were subject to immigration control, and you tried to conceal what you had done.

Operation Mordecai is a campaign by CUFI UK to highlight the threat of Iran to Israel and the West. It also seeks to highlight the plight of Christians living in Iran who persecuted because of their faith. Converts to Christianity from Islam are particularly vulnerable. Click the link below for more information.