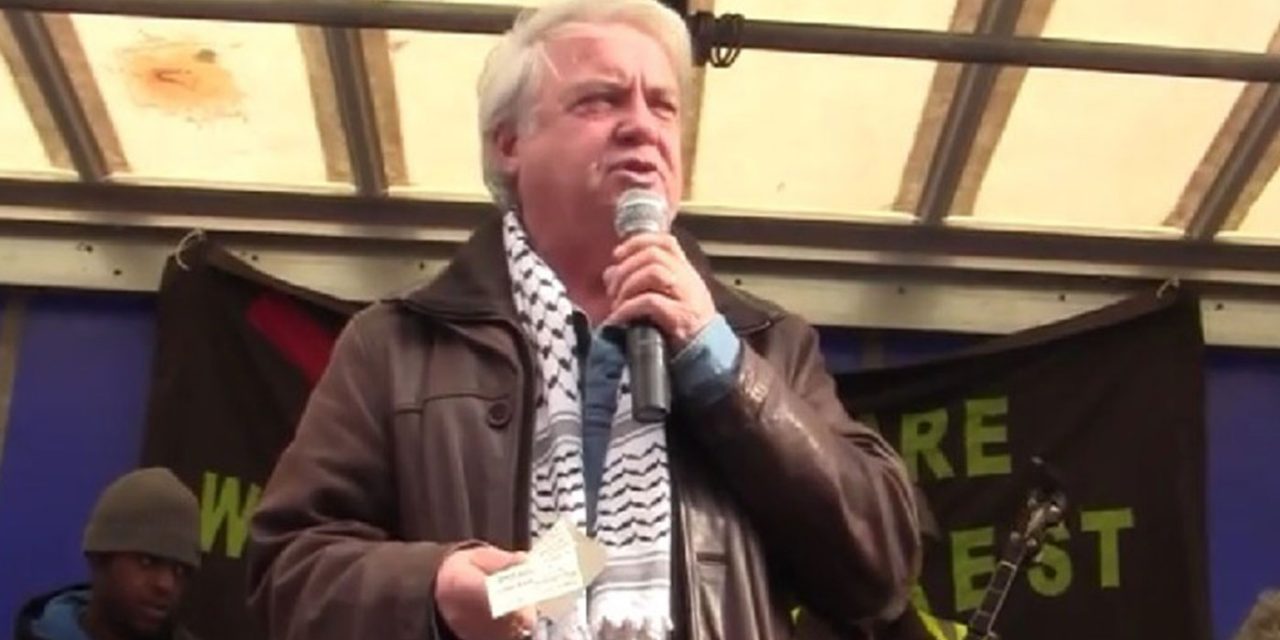 The head of the anti-Israel Palestine Solidarity Campaign was prevented from entering Israel on Sunday and is being flown back to the UK this morning.

Hugh Lanning, head of the London-based Palestine Solidarity Campaign, was denied entry on Sunday night at Ben Gurion airport in Tel Aviv over his “ongoing actions to promote boycotts against Israel,” a statement from the immigration authority said.

“The organisation Mr. Lanning heads is one of the leading anti-Israel delegitimisation and BDS (Boycott, Divestment and Sanctions) organisations in Britain, and one of the largest in Europe,” a joint statement from the immigration authority and the strategic affairs ministry said.

Last week, Israel’s parliament adopted a law barring entry to foreigners who support boycotting the country. However, Lanning was not stopped due to the new law but instead on the discretion of Interior Minister Aryeh Deri and Strategic Affairs Minister Gilad Erdan, who can bar those they see as working to harm Israel.

A statement from the Israeli Embassy in the UK  emphasised the PSC’s support for the Boycott, Divestment and Sanctions (BDS) campaign.

It said Mr Lanning “is associated with the leaders of Hamas, which is designated as a terror group across the European Union; a group whose antisemitic charter calls for killing all Jews.”

“Israel is seeking a peaceful resolution to its conflict with the Palestinians. Those who promote extremism should not be allowed to foment their hatred in Israel.”

Mr Lanning was put on a flight back to the UK on Monday morning.