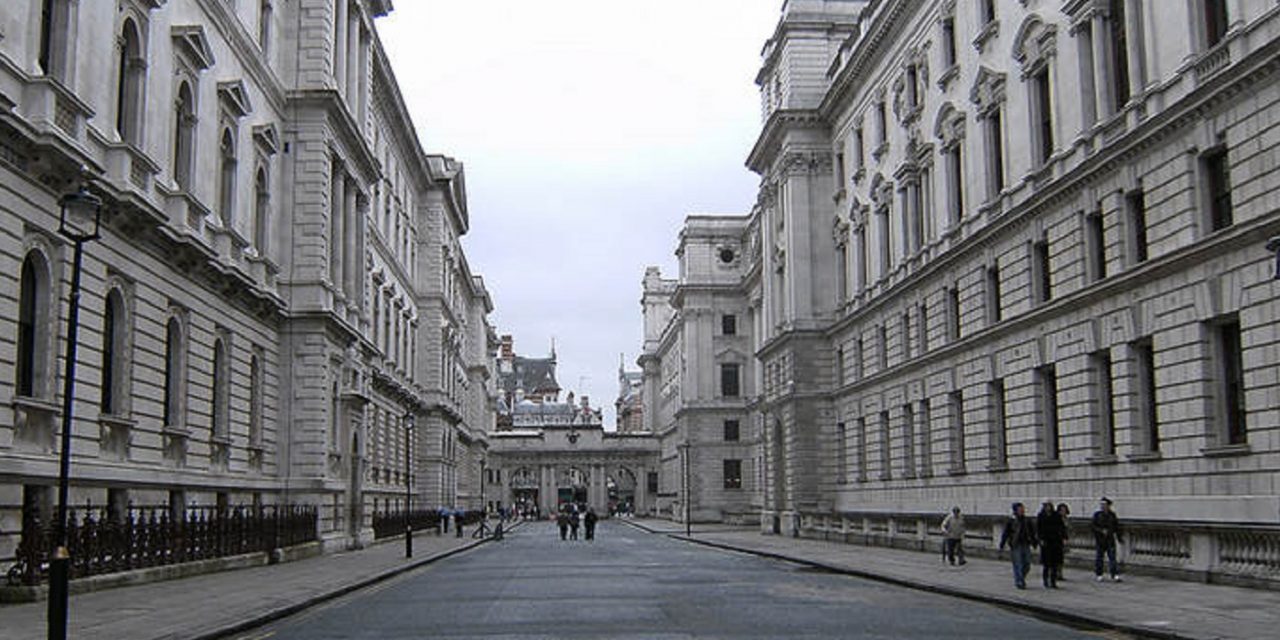 The UK Foreign Office has issued a statement explaining its decision to vote against a UNESCO resolution on Tuesday that denied Israeli sovereignty over Jerusalem:

In the long shadow cast by World War II, UNESCO was founded to build bridges and cross divides through solidarity in mankind’s shared cultural heritage. Heritage that Israel and the Occupied Palestinian Territories are blessed with in abundance. It is therefore right that UNESCO supports their protection.

And we share fellow Members’ concerns at the sharply negative trend in Israeli conduct of the Occupation, including the unacceptable threat posed to Cremisan’s Christian Monastery. And it is of course important the long-standing status quo concerning the Holy Sites, continues.

But whilst we agreed with many points in the Culture resolution, we could not vote in favour of a text that ignored terrorism. According to the Quartet’s report last year, 30 Israelis were killed in terrorist attacks. In past years we have seen repeated one-sided, inflammatory, and unacceptable UNESCO resolutions on Jerusalem, which sought to deny the Jewish people’s ancient connection to Jerusalem. The Old City of Jerusalem is sacred to the world’s three great Abrahamic faiths: Christianity, Judaism, and Islam. We welcome some improvements in today’s Jerusalem decision that better acknowledge this essential truth.

But the Jerusalem text still suffers from grave deficiencies. Absent agreement by both parties and safeguards to ensure objectivity, the monitoring mission as presently conceived risks hardening positions, as well as maintaining an excessive focus on Israel, at a time when regimes and terrorist groupings elsewhere in the world trample on cultural rights. For these reasons, today the UK has voted against the Jerusalem resolution.

UNESCO’s founding constitution calls for the “principles of the dignity, equality and mutual respect of men”. We are keen to work with like minded partners in support of this noble vision and ensure much greater balance in UNESCO on the Israeli-Palestinian file. Ultimately, only an even-handed approach can help realise our shared objective of two states for two peoples.

Have your say. Let us know what you think about this statement. Click here