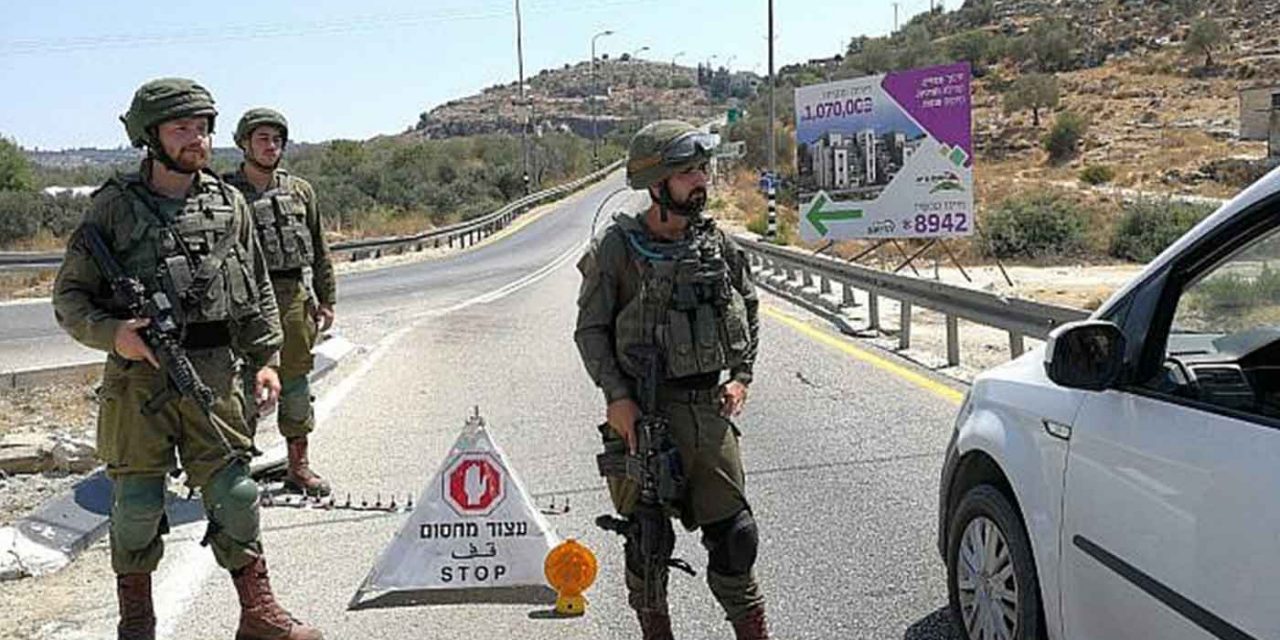 The human rights situation in Israel, the West Bank and Gaza “remains concerning” according to an updated assessment by the Foreign Commonwealth and Development Office.

An interim statement delivered by Lord Ahmad of Wimbledon, the Minister for the UN, Commonwealth and South Asia, gave an interim on the FCDO’s 31 human rights priority countries highlighted the latest conflict between Israel and Gazan terrorists as one reason for concern.

Israel was placed in the “Countries of continued concern” section of the report, alongside Bangladesh, North Korea, Congo, Egypt, Russia, Pakistan, Iran and Iraq.